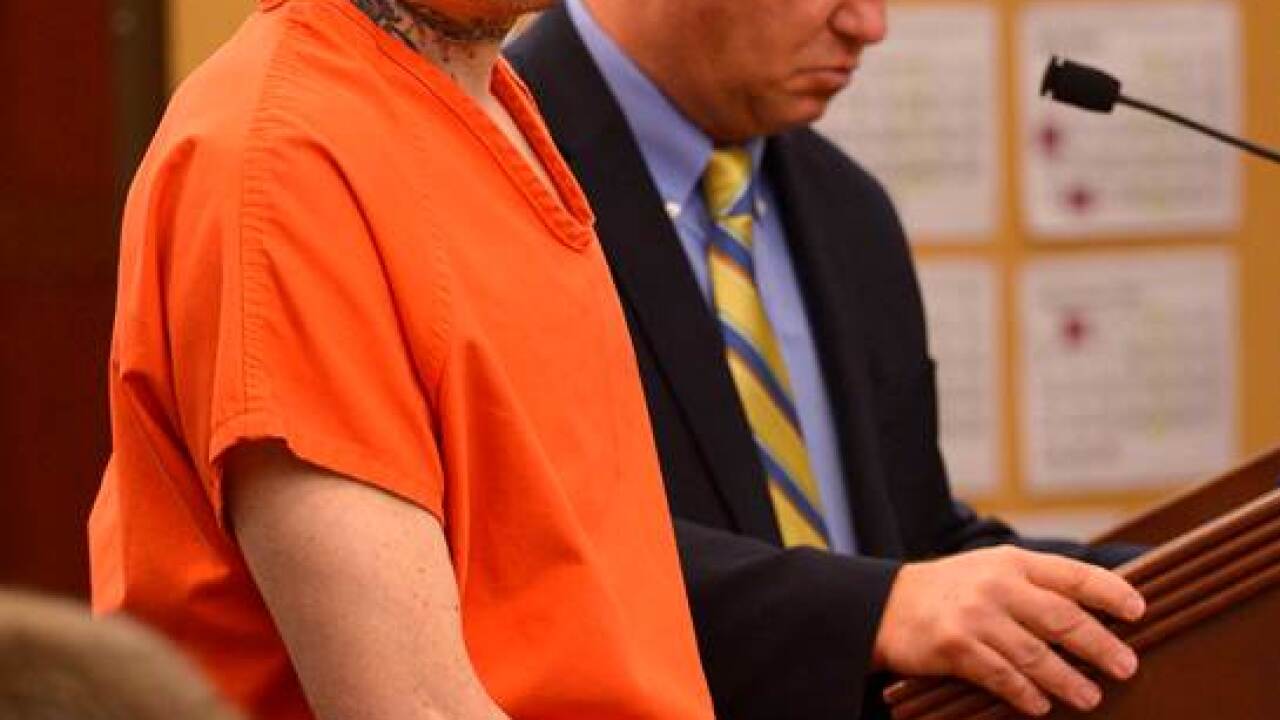 OGDEN, Utah – The judge in the case of a man who pleaded guilty and mentally ill to attempted murder and aggravated burglary charges after he shot his father-in-law during a church service has delayed sentencing.

Charles Richard Jennings was scheduled to be sentenced Thursday, but a judge delayed sentencing until February 20. FOX 13 News' Gene Kennedy reports the judge said he needed to determine whether to send Jennings to a prison or a state hospital.

“He turned his head just at the right time,” said Tara Evans in June as she described the moment her husband was shot in front of her. “If he didn’t turn his head, he would have been hit in the back of the head and he would have been dead.”

Police said in June that, while the exact motive of the shooting was unclear, they believed it stemmed from domestic disputes among the family.

“I don’t have the full details of Jennings and Evans relationship. I do know that there have been reports of domestic violence between Jennings and his spouse,” Lt. Danielle Croyle of the Ogden Police Department told FOX 13 News in June.

Jennings pleaded guilty as part of a deal made in November of last year. FOX 13 News will have more information as it becomes available.