U of U officials apologize for fertility clinic semen swap incident 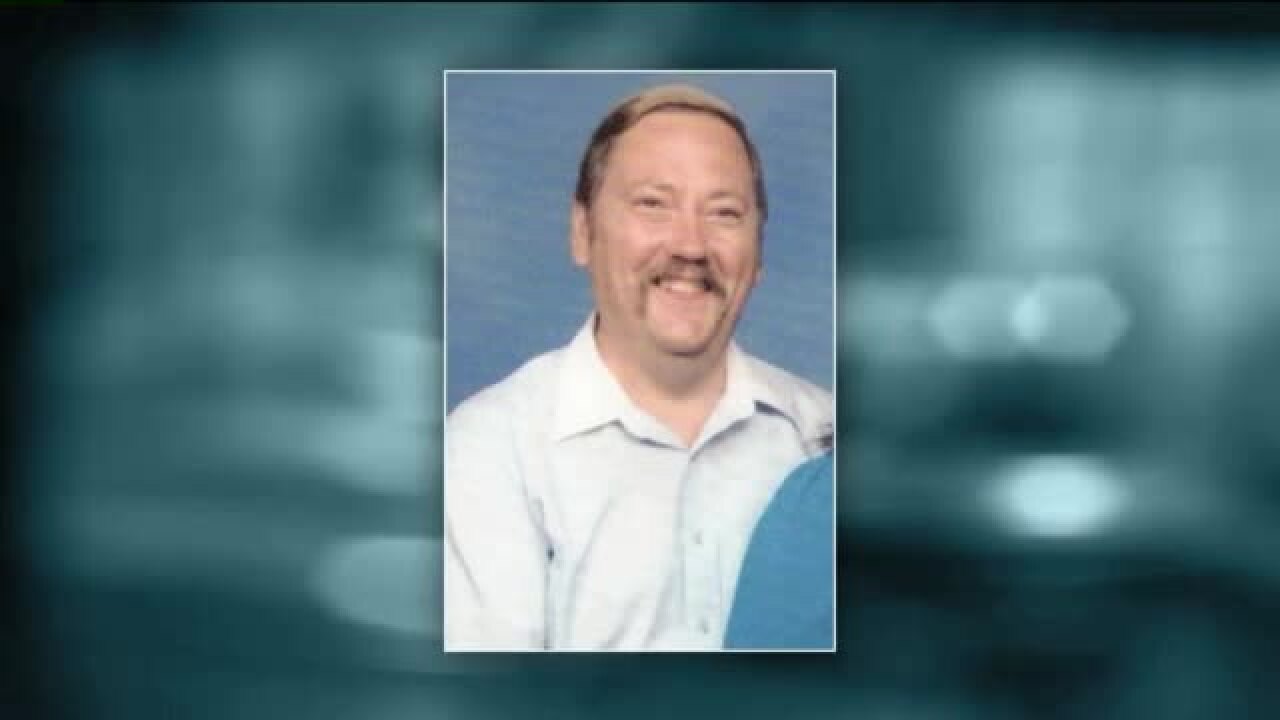 SALT LAKE CITY – For some time, officials with the University of Utah have been distancing themselves from a case of semen being swapped at a fertility clinic, but Wednesday the head of University Healthcare took responsibility for the situation.

Doctor Sean Mulvihill, CEO of University of Utah Healthcare, spoke about the issue.

“We are deeply sorry for any anxiety this has caused to our patients,” he said. “…although the two laboratories were separate entities, we have now learned, that in addition to being co-located, the labs shared administrative oversight and staff. Understandably, to many patients, they might have well appeared to be one entity.”

Pamela Branum believed she was artificially inseminated with her husband’s sperm nearly 20 years ago, but they recently found out their daughter, Annie, was the offspring of one of the employees at the fertility clinic.

Tom Lippert, the source of the sperm, worked for the private lab that performed the insemination, and he was a felon who served time for conspiracy to kidnap a college student while he was a professor in Minnesota. Lippert died in 1999.

So far, the Branums are the only family with proof that sperm was switched before insemination.

“We have received calls on the hotline, about 15 to date,” Mulvihill said. “We've not identified any other individuals that we think are at risk for a similar situation. But we are working with a couple of families that may choose to have paternity testing.”

The University of Utah has appointed three doctors to investigate, as well as an ethicist from outside the state to monitor their work. Officials said they will likely release the results of the investigation in 90 days.

FOX 13 News’ Max Roth took a look at the issue, see the video above for his report.