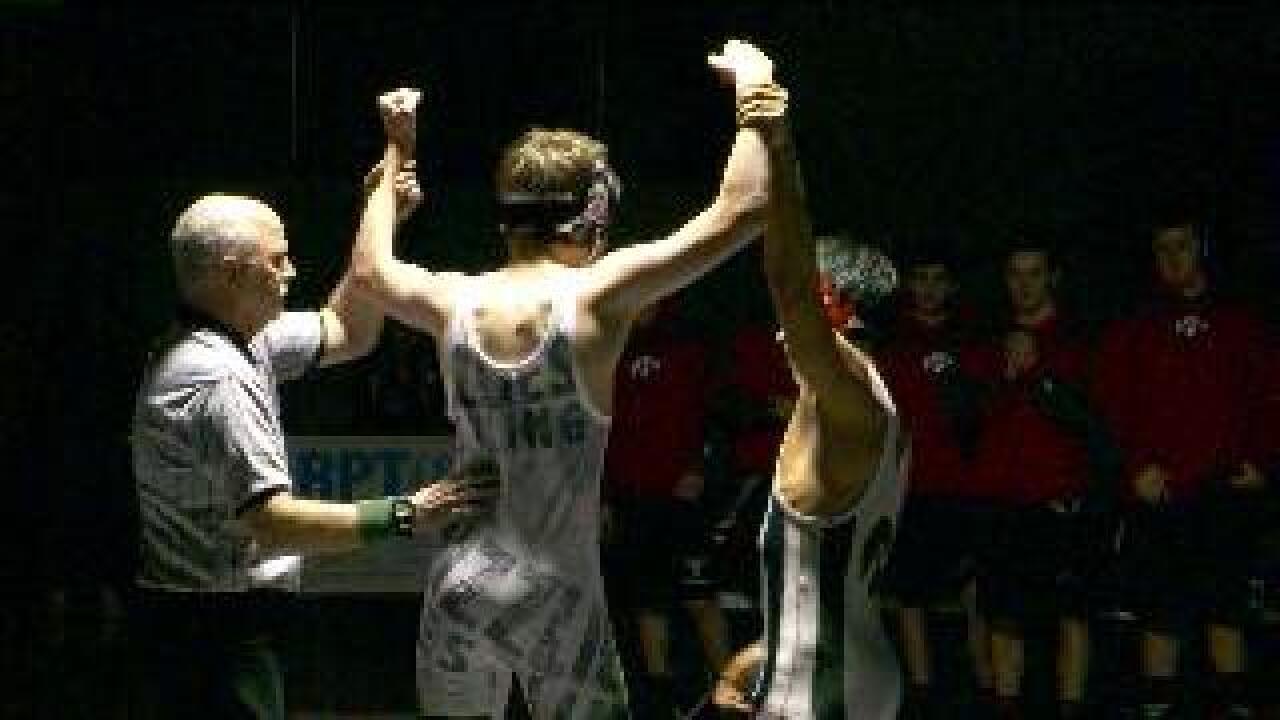 WEST JORDAN, Utah – A teen wrestler at a Utah high school who was accidentally shot in the head by his father was told by doctors he’d never wrestle again, but on Wednesday he participated in his first wrestling match since the accident.

Chance Sackett was shot by his father on accident about two years ago, and he was confined to a wheelchair and told he would never wrestle again.

Chance took to the mat against Alta High School, and afterward his opponent carried him off of the mat.

"That was awesome,” Chance said of the match. “He was really cool. We talked after and he's a good guy."

Chance said his opponent thanked him for the match after they wrestled.