Construction of new SLC airport will take a decade 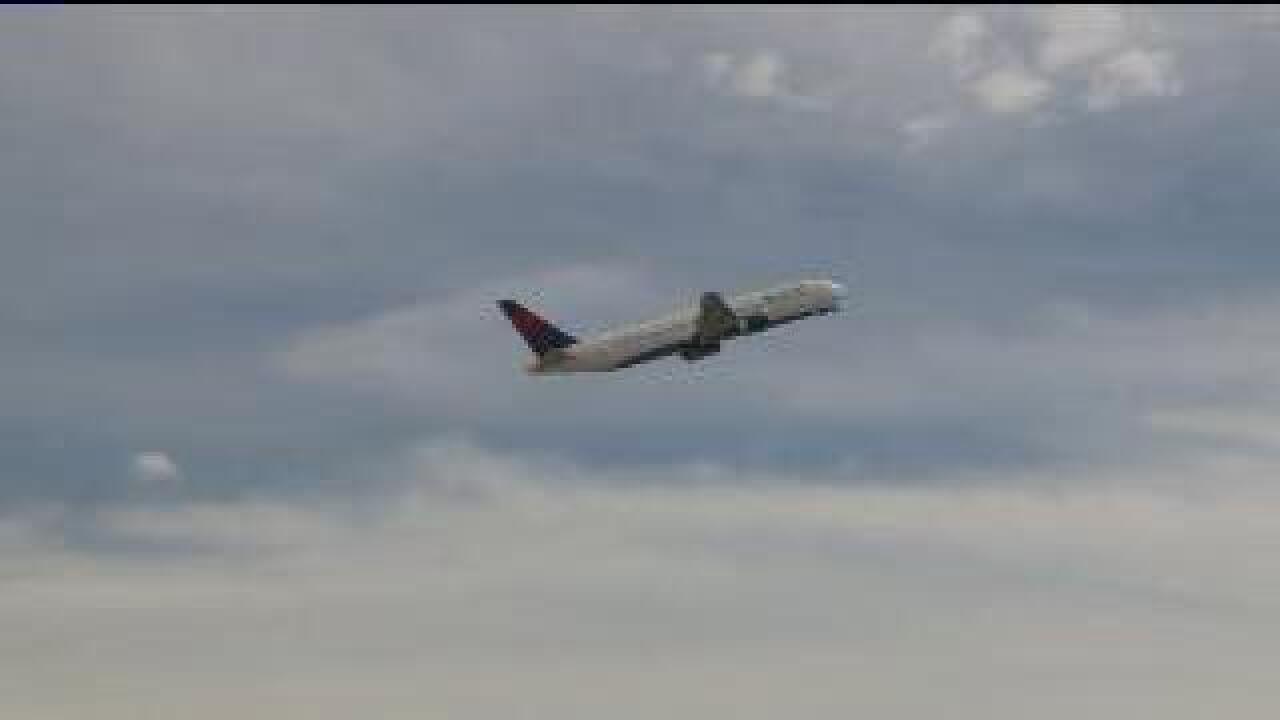 SALT LAKE CITY -- More than 3,000 people commented on what they want in a new Salt Lake International Airport.

Officials with the Department of Airports told the city council they are working on a plan that meets the needs voiced by travelers.

The airport handles about 22 million travelers a year – double what it was built for. Officials say it makes financial sense to build a new airport rather than remodel the current building.

The construction will last a decade.

The plan is to demolish the concourses and three terminals and build a single three-story terminal connected to linear concourses – similar to Denver International Airport.

Some of the wants by travelers were the following:

-Easy walkways from the terminal to a gate

Construction on the rental car facility begins this year.