Women in trade band together 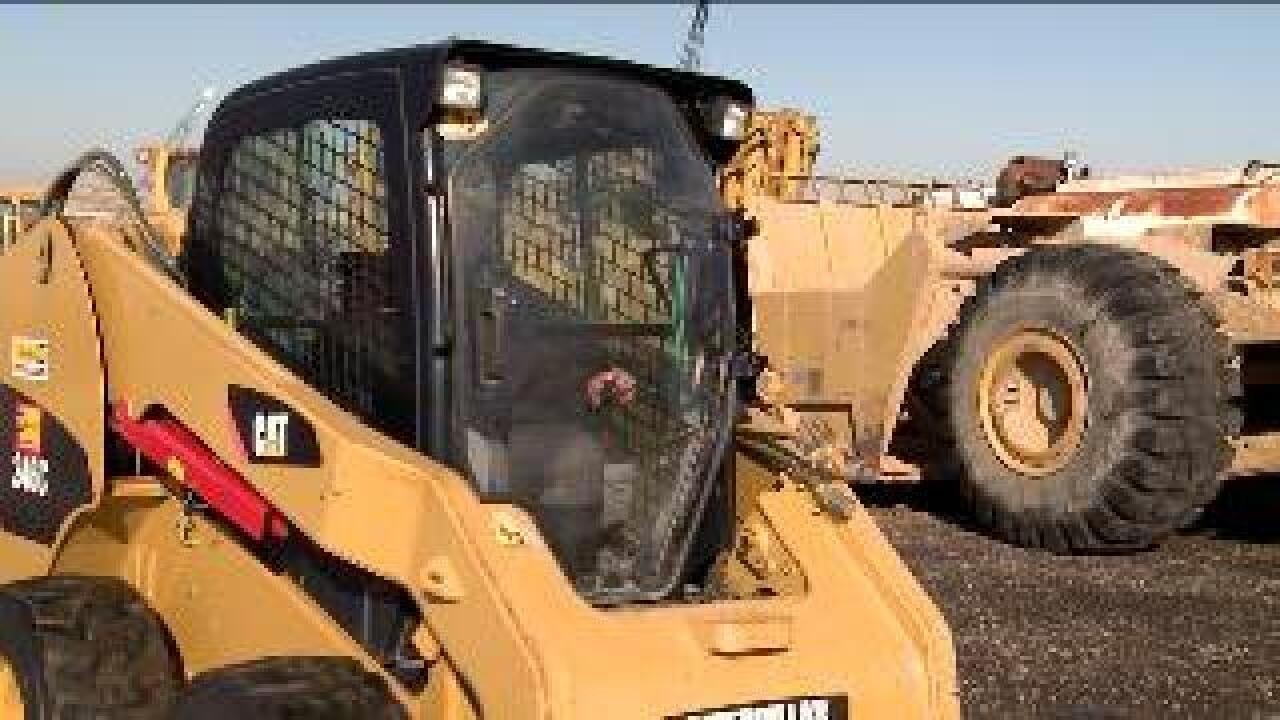 SALT LAKE CITY -- Imagine a welder. How about a carpenter or a machinist.

Did you picture a man in your mind's eye? Most people do.

Those are jobs where women comprise less than 25 percent of the workforce.

"I was called very many names because who did I think I was, coming into the construction industry as a business manager." said Diane Lewis, President of Utah Women in Trades.

Diane Lewis is the first woman construction business manager in the state of Utah.

"It has been a struggle to get where I am today and continue to be that." Lewis said.

Now, as the President of Utah Women in Trades, Lewis is helping other Utah women thrive in non-traditional jobs and bringing a support group together.

"When we come in a lot of times we don't know one other single female that is in the industry and it's really good to get to know them and meet them out in the field." said Concetta Defa, Vice President of Utah Women in Trades.

Utah Women in trades want women who enter the construction business to work in a safe-working environment, free from harassment.

"Prove to them that you're able to do it -- just as good as they are and just because you are a female doesn't mean that you cannot do it." said Rachel Carey, plumber and pipe fitter.

The group helps women find apprenticeships that allow for women to earn while they learn, which makes getting higher-paying careers a lot easier for single moms.

"I went through the labors apprenticeship -- I still made a decent wage and was able to support my family well," said Roselynn Ellis, project engineer.

The group speaks to young girls, telling them that they don't have to listen to gender stereotypes.

"If you think you can do something or you've been told you can't do it and that's your reason... Go do it! Don't be afraid of it." Ellis said.

Utah Women in Trades hopes to expand the program throughout the years and help those enter trades to succeed.

For more information you can visit their website at www.utahwomenintrades.org.