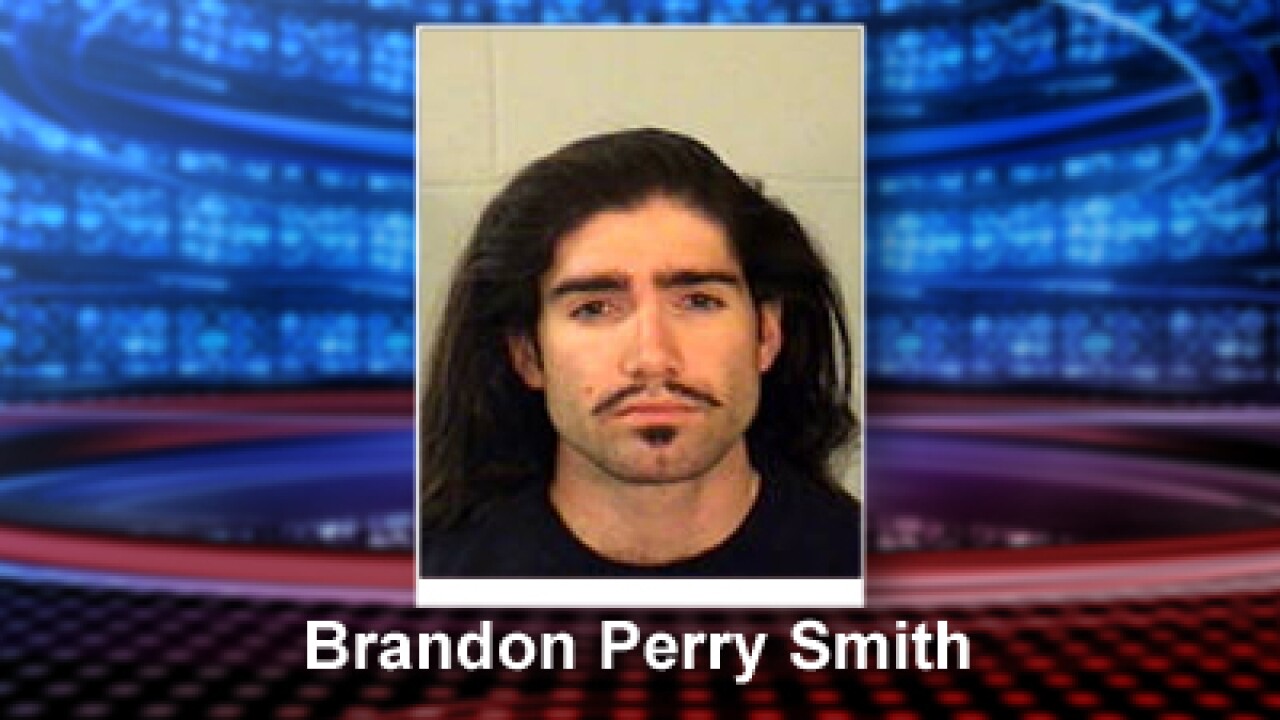 ST. GEORGE, Utah – Prosecutors are seeking the death penalty in the case of a man who is accused of killing a young woman in southern Utah in 2010.

Brandon Perry Smith, 32, allegedly killed 20-year-old Jerrica Christensen to prevent her from serving as a possible witness after she allegedly witnessed a fatal shooting.

According to court documents, Brian Gustav Filter, Senior Deputy Washington County Attorney, filed on behalf of the state of Utah to provide notice of their intent to seek the death penalty in the case.

St. George News reports that Smith is accused of killing Christensen after she allegedly witnessed an associate of Smith’s kill one person and wound another. Smith allegedly stabbed and beat Christensen in order to prevent her from being a potential witness to the crime. Click here for more details from St. George News.