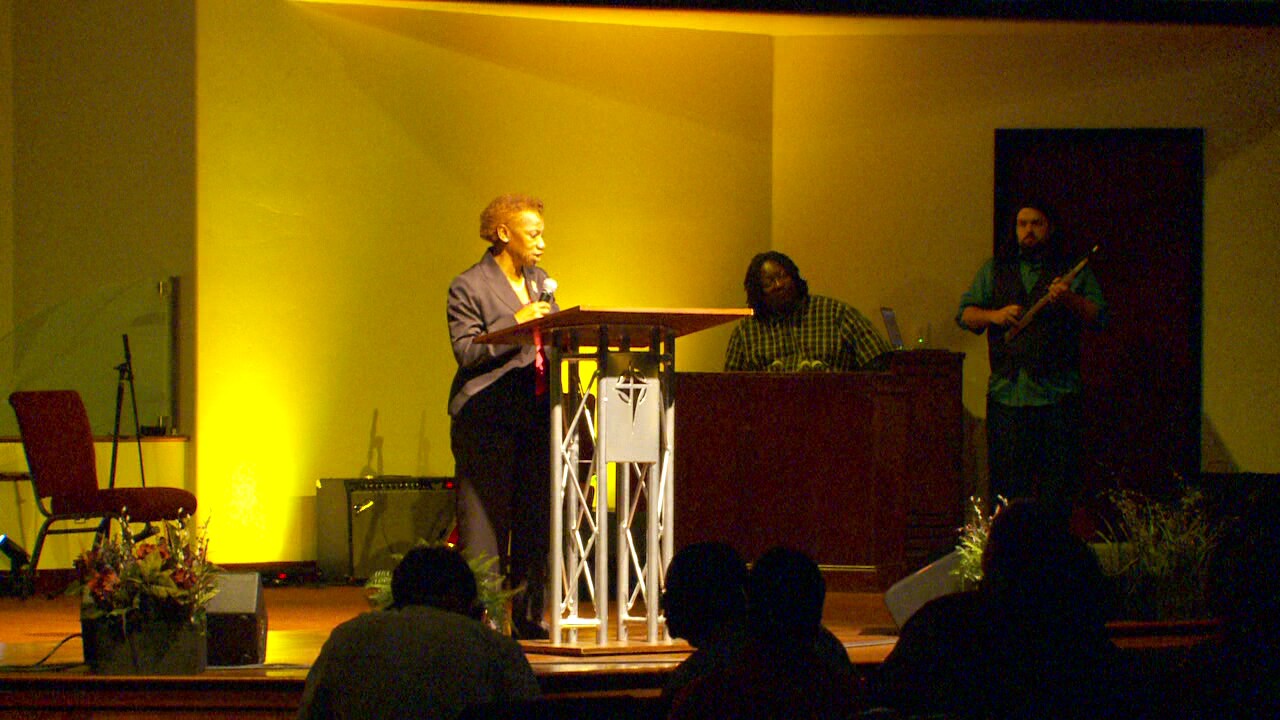 SALT LAKE CITY – Two Salt Lake Valley churches have an annual tradition of coming together to celebrate the life and legacy of Martin Luther King Jr.

Reggy said the tradition has roots that go back to 16 years ago when the pastors of the two churches met and became friends.