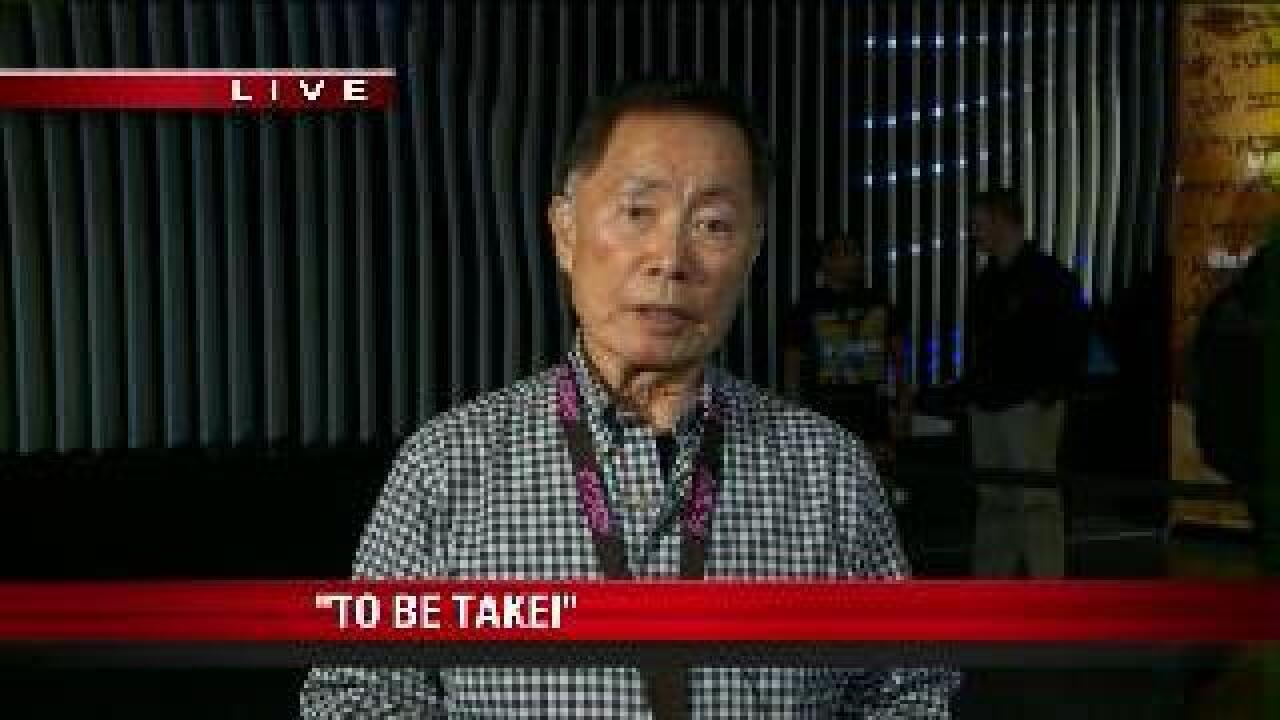 SALT LAKE CITY -- Actor and activist George Takei, most famous for his role as Hikaru Sulu in Star Trek, was in Salt Lake City Friday, and during his conversation with FOX 13 News he had some comments for Utah Gov. Gary Herbert on gay marriage.

Takei, who is gay, is well-known for his activism on behalf of the LGBT community, see the video above for his interview.

Takei said he thinks Herbert should not have said the state will not recognize the same-sex marriages that were performed in the state during the window in which they were allowed.

"Marriages that already happened, marriages that were lawful, marriages that were paid for by the couples that got married no longer gonna be recognized," he said. "What is his [Herbert's] problem? It is two people who love each other, are committed to each other...2,600 plus citizens of Utah were done harm consciously and willfully by the governor, and I am very much shocked, disappointed."

Takei was in the state for an event promoting the 2014 Salt Lake Comic Con FanXperience.

He is also promoting a documentary film, "To be Takei".