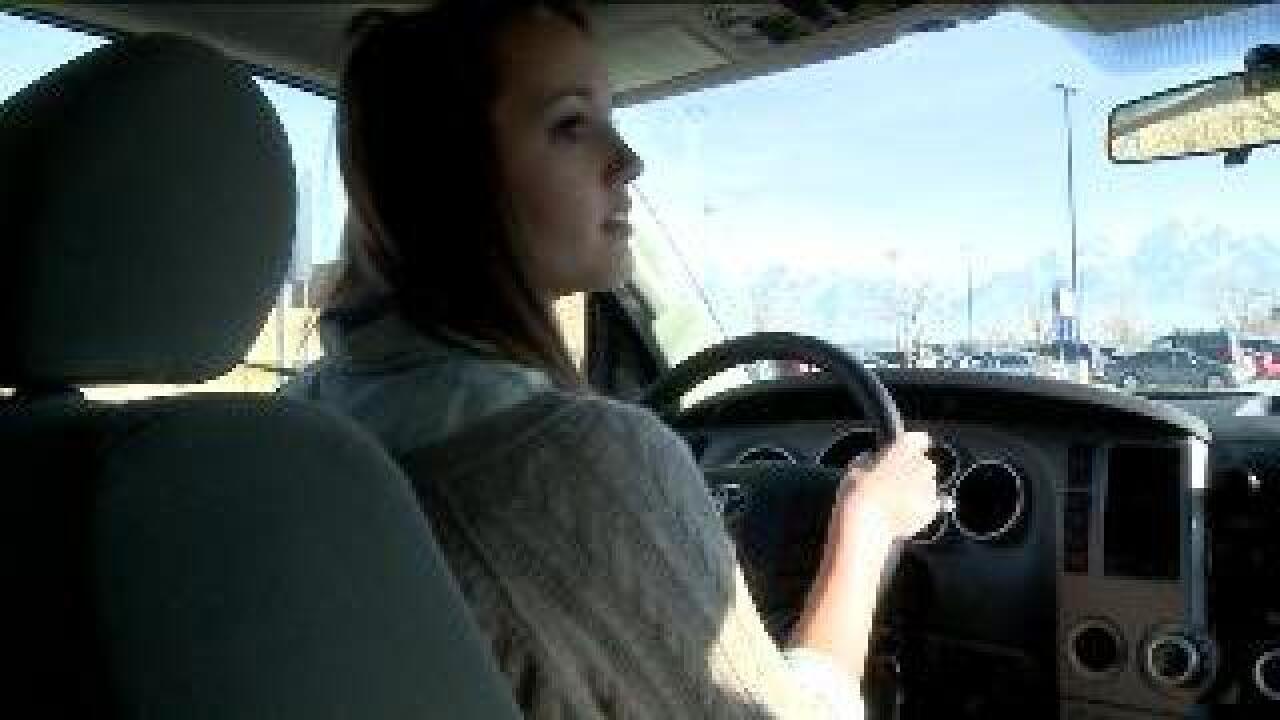 SALT LAKE CITY -- The number of car crash deaths among teens have been cut in half thanks to the Utah's Graduated Driver's License laws.

They were implemented 12 years ago, but officials are still working on informing parents about the laws.

Emily Arroyo is a sophomore at Bingham High School who is one week away from turning sweet 16, and, more importantly, getting her driver's license.

"I'm so excited because I've been looking forward to it, and I just can't wait," Emily said.

For the past six months, Emily's mother, Kim Arroyo, has been helping her practice driving. And she is ready to hand over the keys.

"My experience with Emily, helping her get her hours in driving has been a little..... scary,” she said.

Stacy Johnson is the coordinator for the Zero Fatalities program, and Johnson said the situation is improving.

"Teen fatalities have gone down 62 percent, so these laws are working,” Johnson said.

Experts say the best way for teens to get on the road to safety is for parents to get involved.

"We feel like the parents need to know what the current laws are and what their part is in teaching their son or daughter in how to drive a car," said Dave Peck, who is the head of driver’s education at Bingham High School.

The Utah Department of Health released a video telling parents and new drivers what the current laws are.

The rules range from having friends ride in the car and nighttime restrictions, to how long the teen has to have a learner’s permit.

"Hopefully this video will help parents to come to know these laws and really encourage them to implement these laws,” Johnson said.

So when you see Emily out on the road next week, you can have peace of mind knowing her mom is enforcing the GDL laws.

Click here to see the Graduated Driver's License laws and other highway safety laws for Utah.