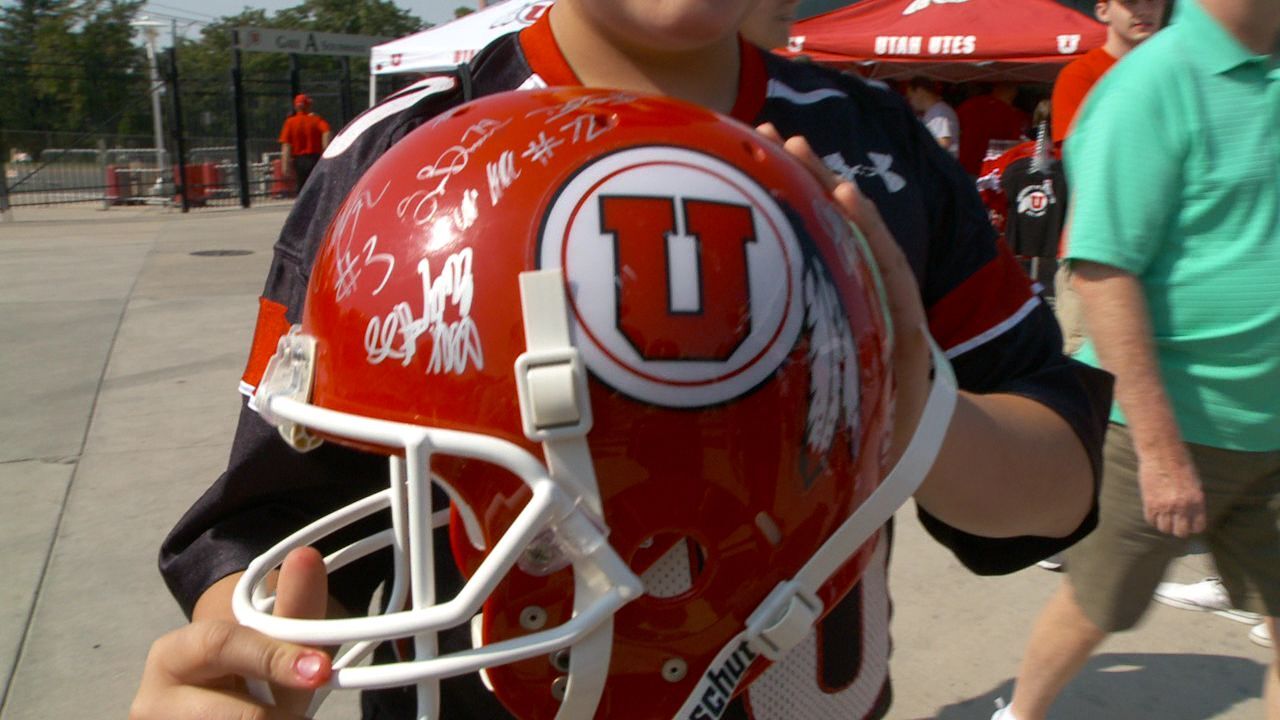 “We’re excited to bring Jim Harding on board as our offensive line coach,” the head coach said. “Jim is a bright young coach with a solid background and an extensive knowledge of our offensive system.”

For the past five seasons, Harding was an assistant at the University of Wyoming under Dave Christensen, who was hired as Utah’s offensive coordinator in December, according to a press release from Utah’s athletic department.

Harding participated in three bowl games as a college coach: the 2003 Independence Bowl with Missouri and the 2009 and 2011 New Mexico Bowl with Wyoming.

Harding was a starter for four years while attending Toledo.

Toledo won or shared three MAC divisional titles in the four seasons Harding played. The Rockets won the 1997 and 1998 MAC West Division and were co-champions of the MAC West in 2000, the release stated.

Harding’s first four years at Wyoming, he shared the offensive line coaching duties was also the run game coordinator in 2012.

While coaching as Wyoming’s co-offensive coordinator and offensive line coach, the Cowboys finished 22nd in the nation in total offense, averaging 472.8 yards a game the release stated.

The Wyoming offense ranked second in the Mountain West Conference and 38th in the nation in passing offense in 2012, averaging 265.4 yards per game.

The 2011 Cowboy offense ranked 11th in the nation with fewest sacks allowed, with the line coached by Harding allowing only 12 sacks in 13 games.