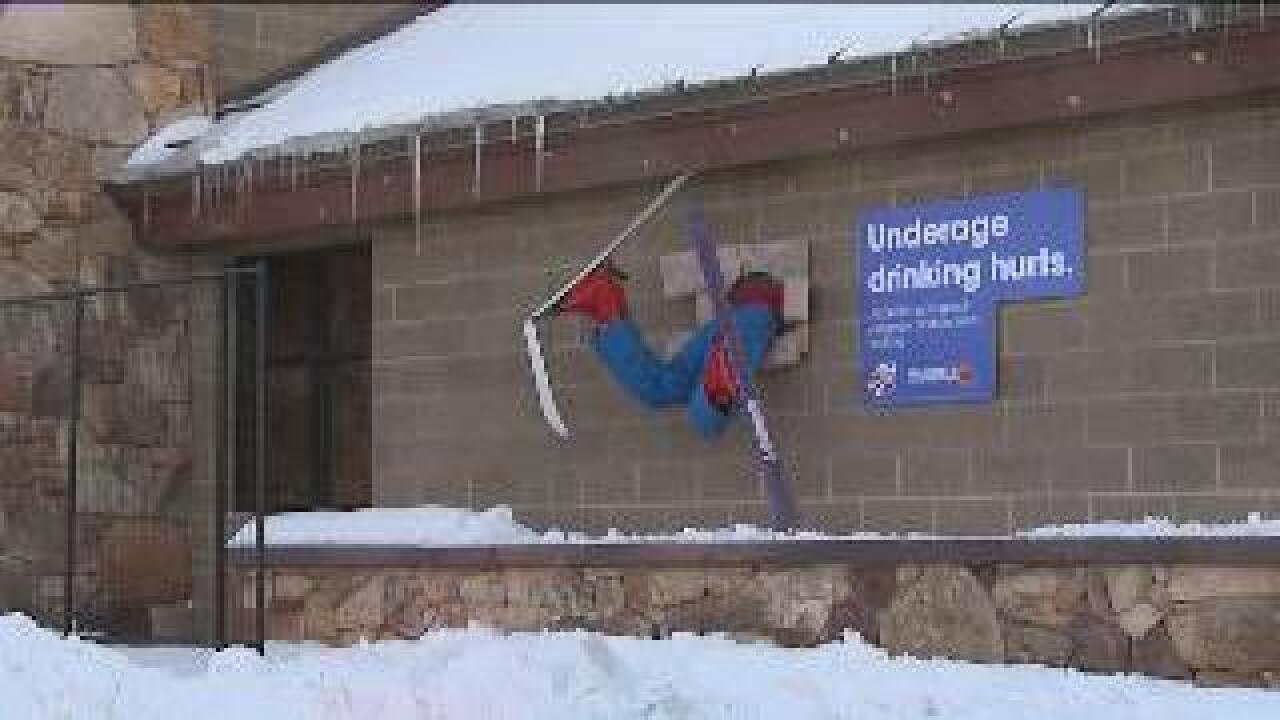 Years ago, Attorney David Brickey prosecuted a parent who bought alcohol for a group of 16-year-olds.

"They drank all night until one of them passed out in their car and died in that car,” Brickey said. “It was a real tragedy -- something that could have been avoided by a parent simply ending up and saying I'm not going to buy alcohol for kids."

On Tuesday morning Brickey joined the U.S. Ski and Snowboard teams in an effort to eliminate underage drinking in the state.

"We think it's important for athletes to avoid alcohol -- particularly young athletes because it's damaging to their development. Mentally, physically, emotionally." said Luke Bodensteiner, Executive Vice President of Athletics for the U.S. Ski Team.

The partnership will launch a series of related billboard and newspaper messages -- featuring the U.S. Ski and Snowboard Teams, reminding parents to keep alcohol away from kids.

"They love their children, they want their children to have a happy, productive life and so we're encouraging them to have that conversation with them and to have it often." said Kathy Day, an Alcohol and Drug Prevention specialist.

There will be unique displays at all the liquor stores in Park City -- reminding parents of the dangers of underage drinking.

"This is a good partnership for us it's one that grew organically obviously we have a lot of young athletes on our team a lot that are underage of drinking and it's an issue for us to deal with," Bodensteiner said.

"Hopefully with this program parents will see the significance they have in playing a role in preventing kids from getting alcohol." Brickey said.