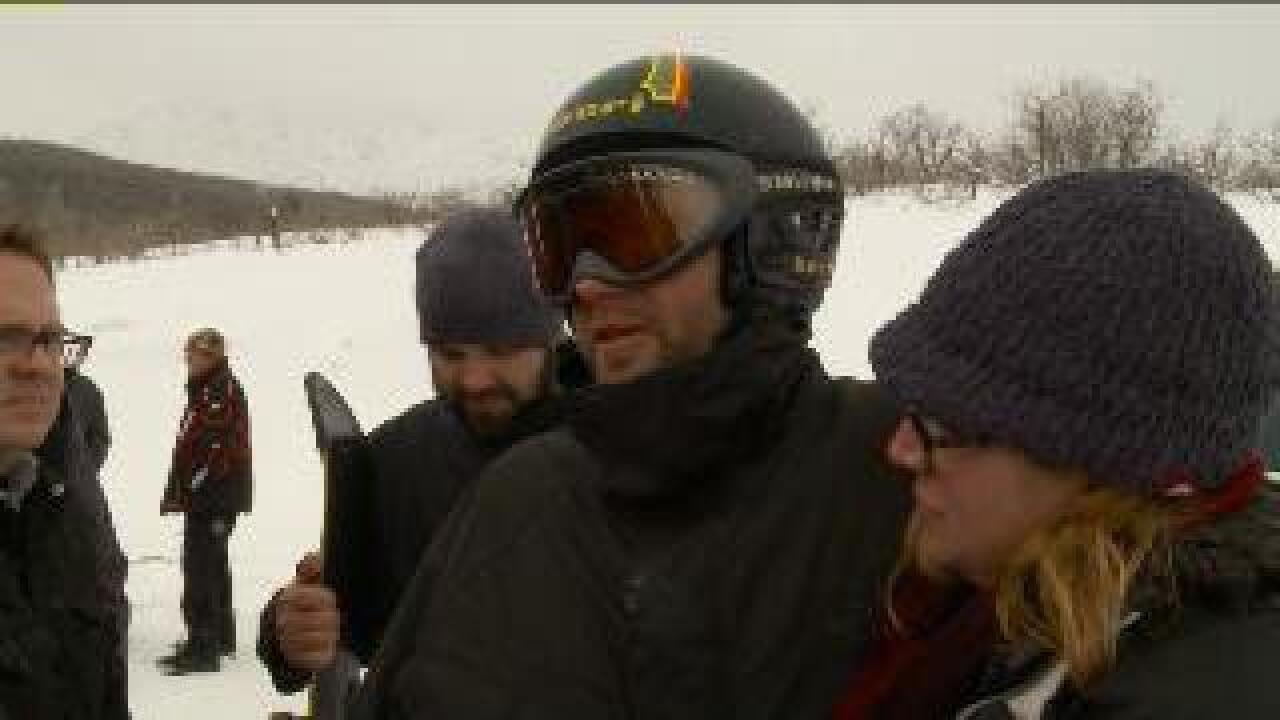 Terence Hulsman, 39, went missing around 5 p.m. Sunday shortly after he got off a lift with a friend.

Weber County Sheriff's deputies set up a command center on the Trappers Loop Road. Crews had to halt their search Sunday night because of weather conditions, but the search continued Monday morning.

Hulsman and his family and friends feel a sense of relief after the snowboarder’s cold night in the snow.

“It was just a blizzard up there and I got pushed down and real hard and I just took a wrong turn off the push,” Hulsman said.

Hulsman was spotted Monday morning around 8:15 a.m. with the help of a DPS helicopter. He was cold, tired and dehydrated, but otherwise in good shape and good spirits. 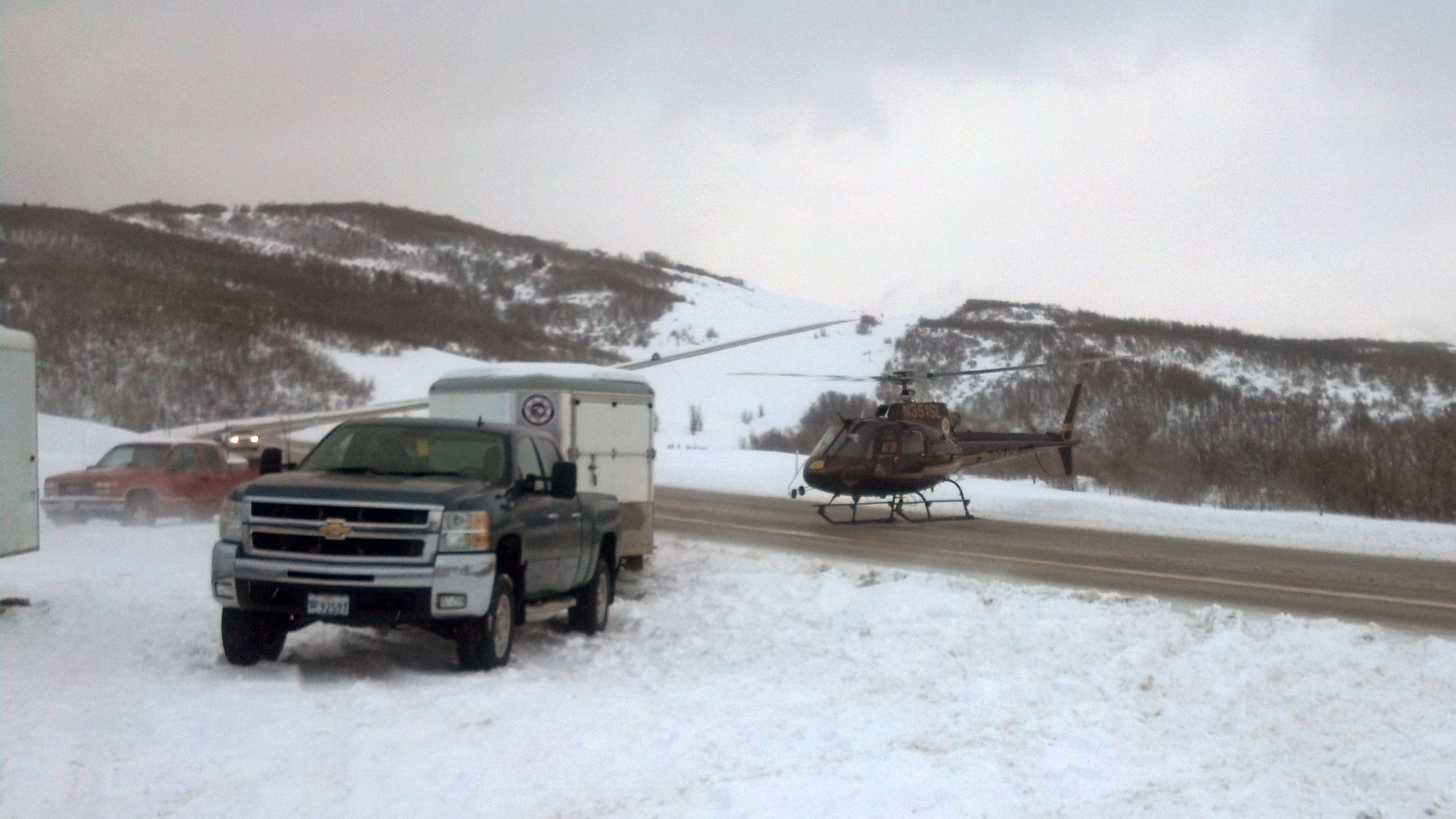