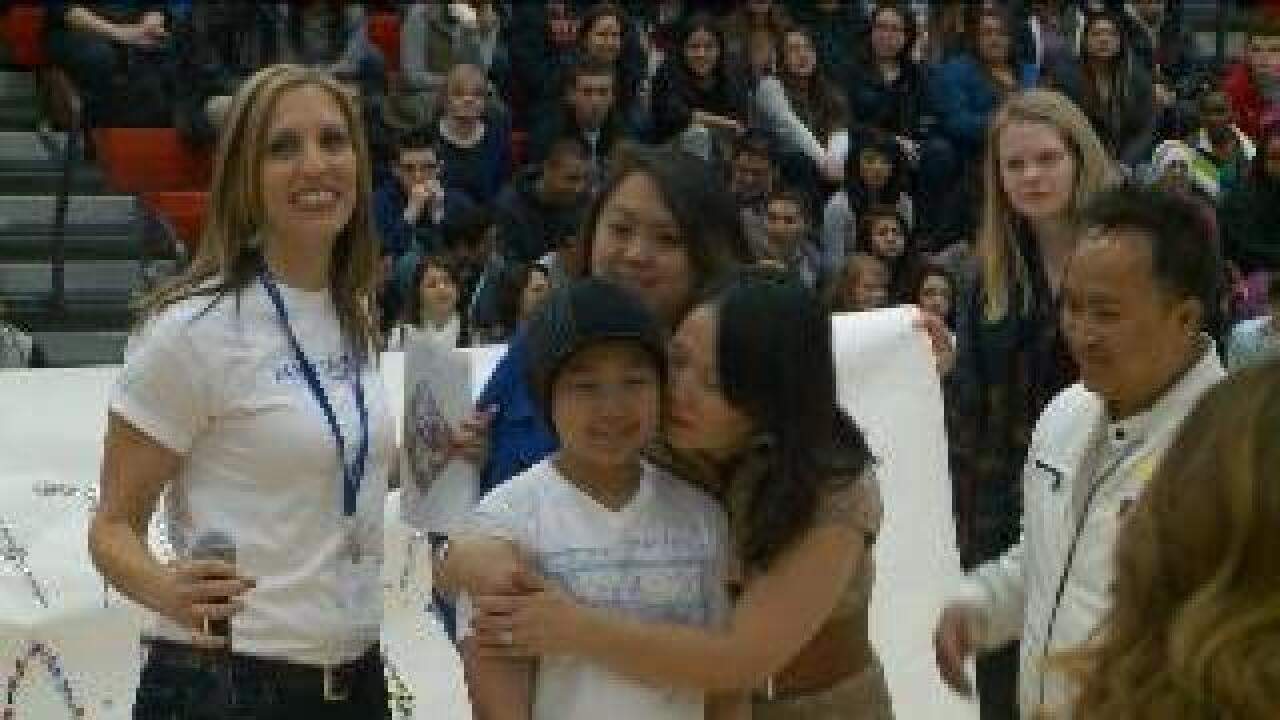 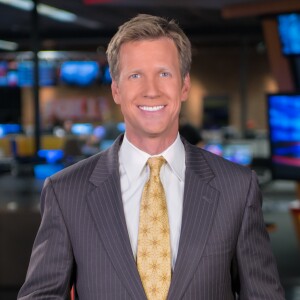 SALT LAKE CITY -- It was a special day at West High School Friday, as representatives from Make A Wish Utah were surprise guests at a school assembly.

The wish granters were there for Andy Nyguen, who has battled leukemia through five sessions of chemotherapy.

Andy said he is feeling better now, but he missed dancing while he was in treatment.

“I like to dance so much I joined the crew they have here at school, so like every assembly we come out and dance for the whole school,” he said.

Andy was able to keep up with his school work during treatments thanks to a homebound teacher who taught him at the hospital and at home. The teacher, Theresa Mbaku, said Andy inspired her.

“It was hard for me personally, you know, to see a young child with cancer, but my strength came from Andy,  because he did not seem to let it get him down,” she said.

The wish granters are sending Andy and his family to Disney World in Florida next summer, and Andy said his plan is to have a Lego shopping spree.