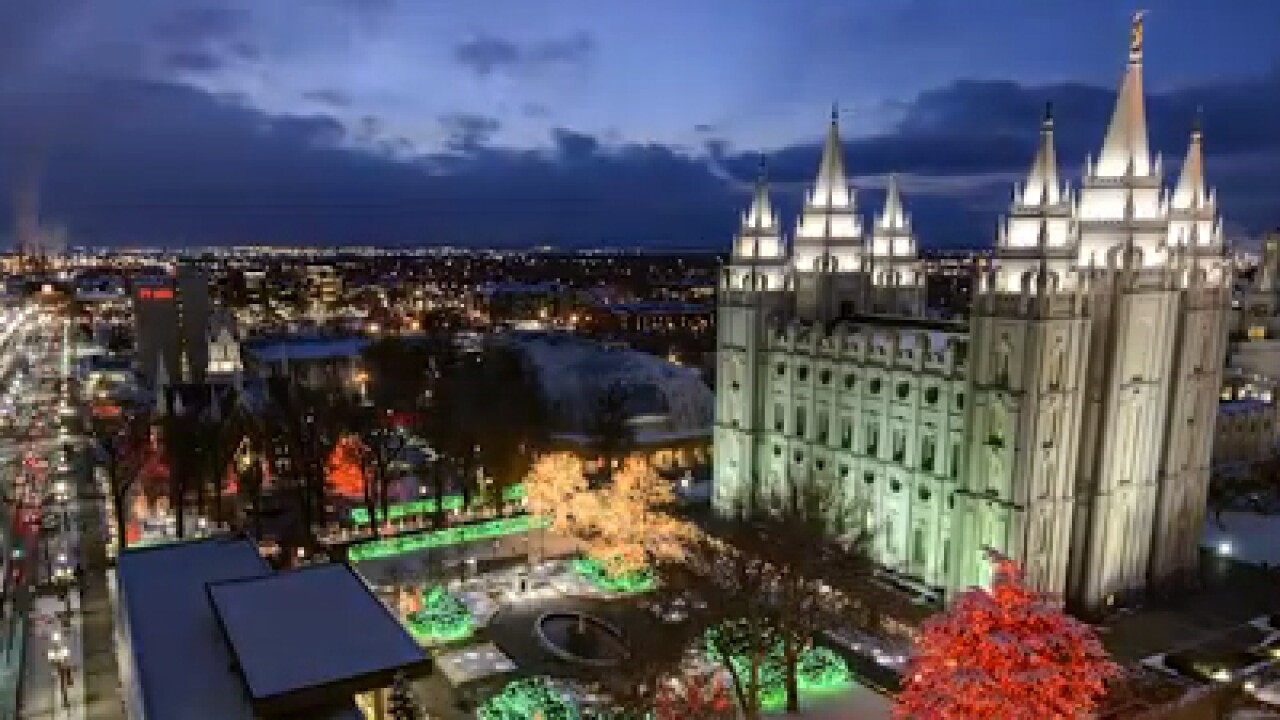 SALT LAKE CITY – Leaders with The Church of Jesus Christ of Latter-day Saints sent a letter to congregational leaders throughout the country offering them instruction regarding same-sex marriage.

The letter, which can be read in its entirety here, opens by explaining the legal situation in Utah regarding same-sex marriage.

The letter comes shortly after church leaders told FOX 13 News they did not, at this time, intend to file a “friend of the court” brief in connection with Utah’s appeal regarding the ruling that overturned Utah’s Amendment Three. That ruling has since been stayed, pending the results of the appeal, and the American Civil Liberties Union of Utah is pursuing legal action relating to that stay.

In the letter from LDS Church officials, leaders reference verses from the Bible’s book of Genesis that deal with relationships between a man and a woman and a directive to multiply and replenish the earth. The letter reaffirms the LDS Church’s position that, “Strong families, guided by a loving mother and father, serve as the fundamental institution for nurturing children, instilling faith, and transmitting to future generations the moral strengths and values that are important to civilization and crucial to eternal salvation.”

The letter states that civil law cannot change moral laws, and it detailed the LDS Church’s position that sexual relations should only occur between one man and one woman who are legally and lawfully wed. The letter said members should review the LDS Church’s previous document, “The Family: A Proclamation to the World.”

The letter stated that those on both sides of the legal issue are entitled to civility and stressed the LDS Church and its members’ right to express their opinion without fear of retaliation, as well as their right to maintain standards of moral conduct for their members.

The letter stated that LDS Church officers “will not employ their ecclesiastical authority to perform marriages between two people of the same sex.” It also stated that, while all are welcome on LDS Church premises provided they respect their standards of conduct, LDS Church buildings cannot be used for ceremonies, receptions or other events associated with same-sex marriage.

The letter said those pursuing legal action on the matter “should not be treated disrespectfully” and reminded leaders that the gospel of Jesus Christ teaches love, kindness and civility.

The letter closed by inviting LDS Church members to pray that people everywhere will soften their hearts regarding the truths of gospel and that those who make decisions on such social issues will be wise as they make those decisions.