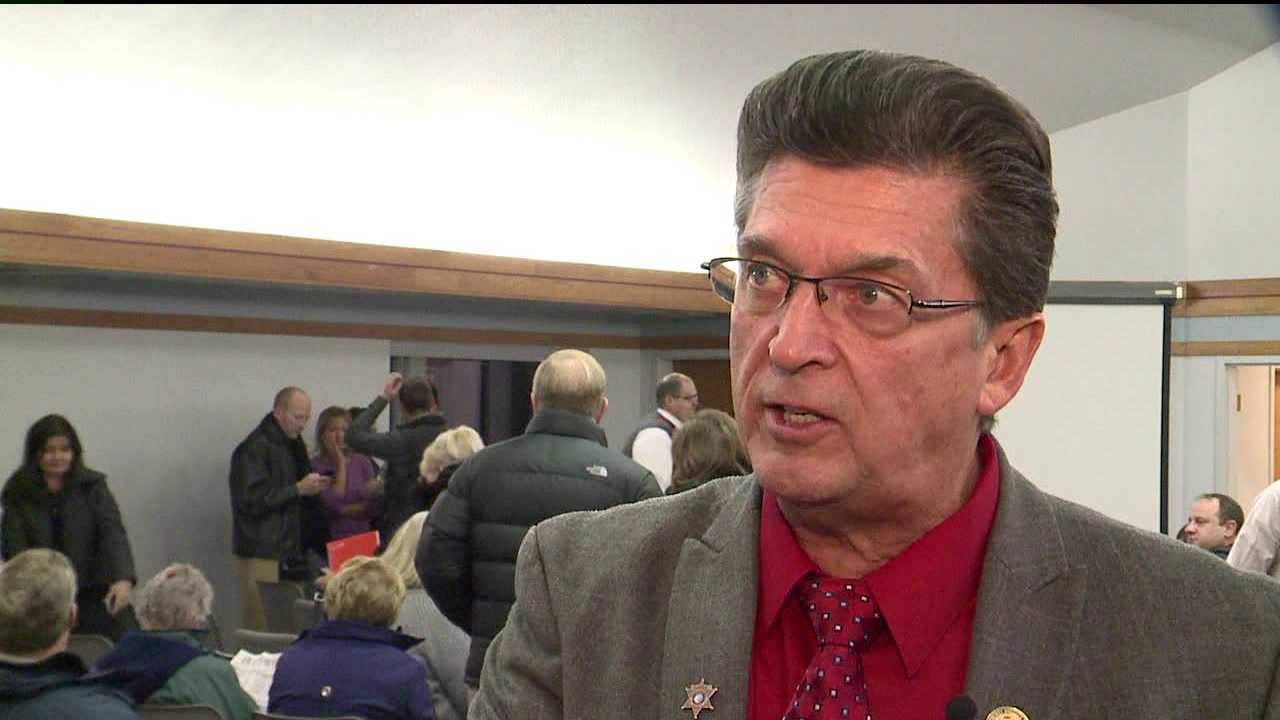 HIGHLAND, Utah - Billed as a call for an uprising, opponents of same-sex marriage gathered for a meeting in Highland on Saturday.

Mack says that since it appears that Herbert and other elected leaders have failed at their jobs, it's up to law enforcement and everyday citizens to deny same-sex marriage.

"The people of Utah have rights, too, not just the homosexuals. The homosexuals are shoving their agenda down our throats," Mack said.

Cherilyn Eager, who helped organize the event, says that it's time for the citizens of Utah to speak up for their rights.

"We need people to stand up and speak out. We need to get noisy. We need some outrage," Eager said. "It is about the sheriffs now coming out to protect the people."

Mack and Eager urge citizens to call upon their local leaders because change will come from the bottom-up.

"The way you take back freedom in America is one county at a time. The sheriffs need to defend the county clerks in saying, 'No, we're not going to issue marriage licenses to homosexuals,'" Mack said.