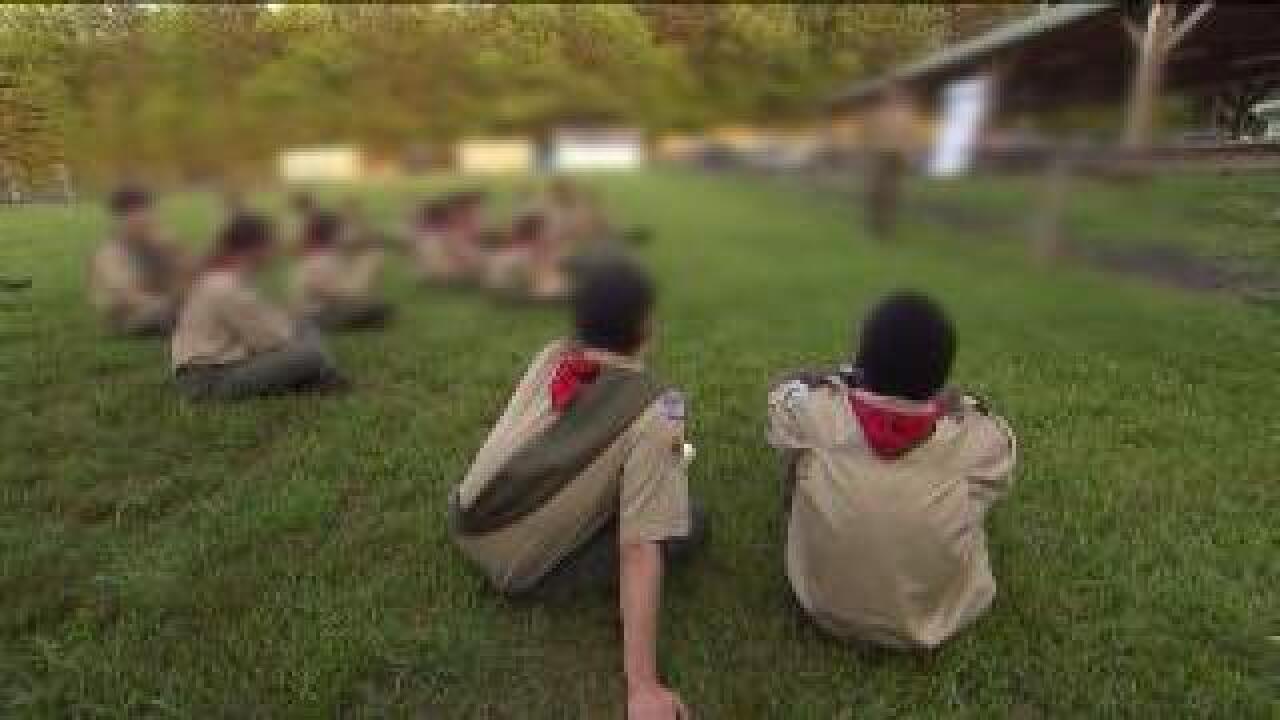 SALT LAKE CITY -- A new year ushers in a new era for the Boy Scouts of America: As of Wednesday, the Scouts accept openly gay youth as members.

It is the biggest change in membership policy since the Scouts began more than a century ago. Sixty percent of the Boy Scouts' voting members approved this policy change.

In May, the Boy Scouts National Council approved the monumental change and when the policy took effect New Year's Day, “I was elated,” said Sarah Bacon.

She campaigned in Colorado for equality in the BSA and knows Eagle Scouts ready to come out of the closet.

"I know a lot of Scouts who not only hid it from their troops but their parents and their churches because they were afraid, and they'll be able to join the fight now without being stripped of their Eagle," Bacon said.

"It's really, truly a historic moment,” said former Scoutmaster Peter Brownstein. “[It’s] taken over 100 years for them to get there and it's a great first step to full inclusion in the BSA program."

"I know a lot of LGBT youth in Utah,” added former Scoutmaster Dave McGrath. “I know of none that are coming out to participate in Boy Scouts. We hope that changes."

Officials with the Great Salt Lake Council said, in the end, only one sponsor out of 5,500 cut ties over the contentious issue, and membership is up by 1 percent.  There are now some 76,000 scouts in Utah.  However, the new BSA policy still excludes openly gay leaders, and activists said that sends a confusing message.

"We're teaching kids that discrimination is OK by saying that you can be gay until you turn 18 and age out of Boy Scouts," Bacon said.

"What happens when I turn 18, do I suddenly become a pedophile?,” McGrath said “I think boys that are in that are gay probably will stay silent because being a boy scout is part of their heritage, and they'd like to participate as adults."

So it’s essentially a "don't ask, don't tell policy."  BSA officials said the organization  will not revisit this issue in 2014, but activists said with changes in same-sex marriage laws in Utah and other states, they're hopeful gay leaders will be allowed in the coming years.

Meanwhile, BSA officials said the new policy focuses on behavior. The Boy Scouts said they won't tolerate any sexual behavior, heterosexual or homosexual.  If there are conflicts in sleeping arrangements on scouting trips, troop leaders will deal with that on a case by case basis, and scouts remain forbidden to wear their uniforms for any political or social cause, which includes gay pride parades.