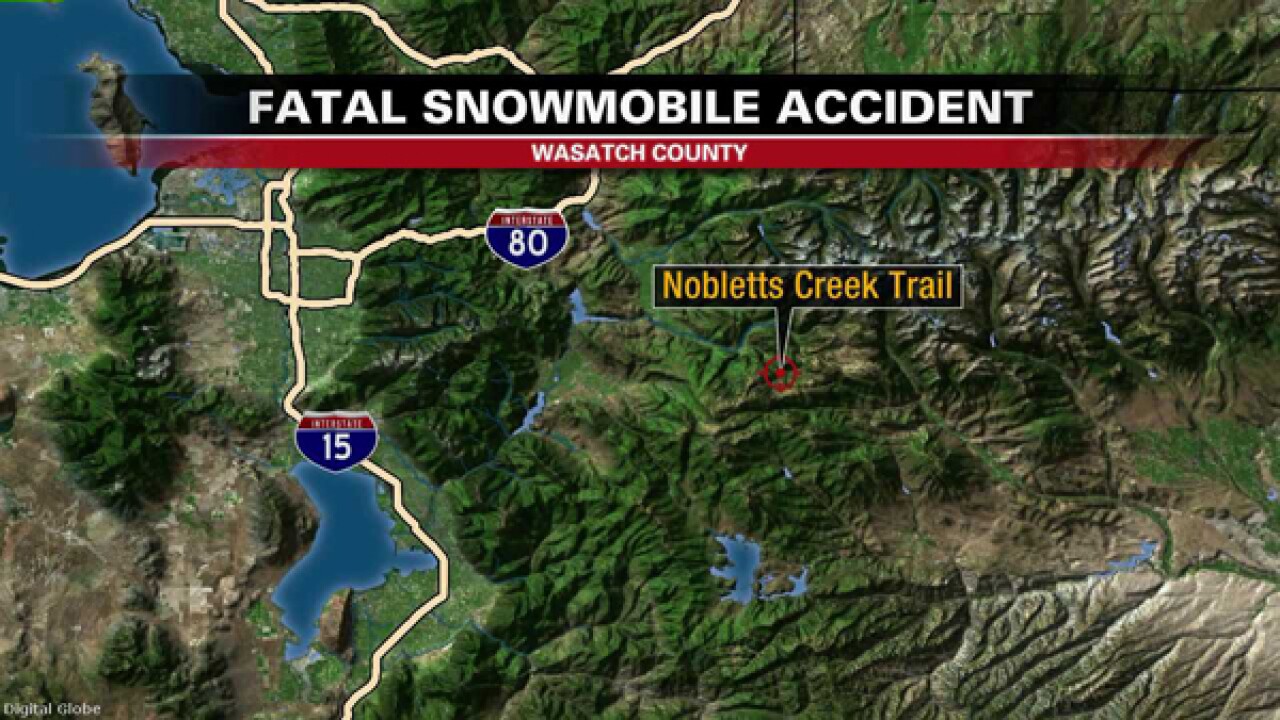 WASATCH COUNTY, Utah — A 10-year-old boy died Friday in a snowmobile crash near the Nobletts Creek Trail off Highway 35, southeast of Kamas.

The crash occurred around 11 a.m., according to Lt. Jeff Winterton, Wasatch County Sheriff’s Office. The boy was operating the snowmobile and his father was seated behind him on the vehicle. Both of them were wearing helmets at the time of the crash.

The boy’s father was transported to a local medical facility in fair condition, Swalberg said.