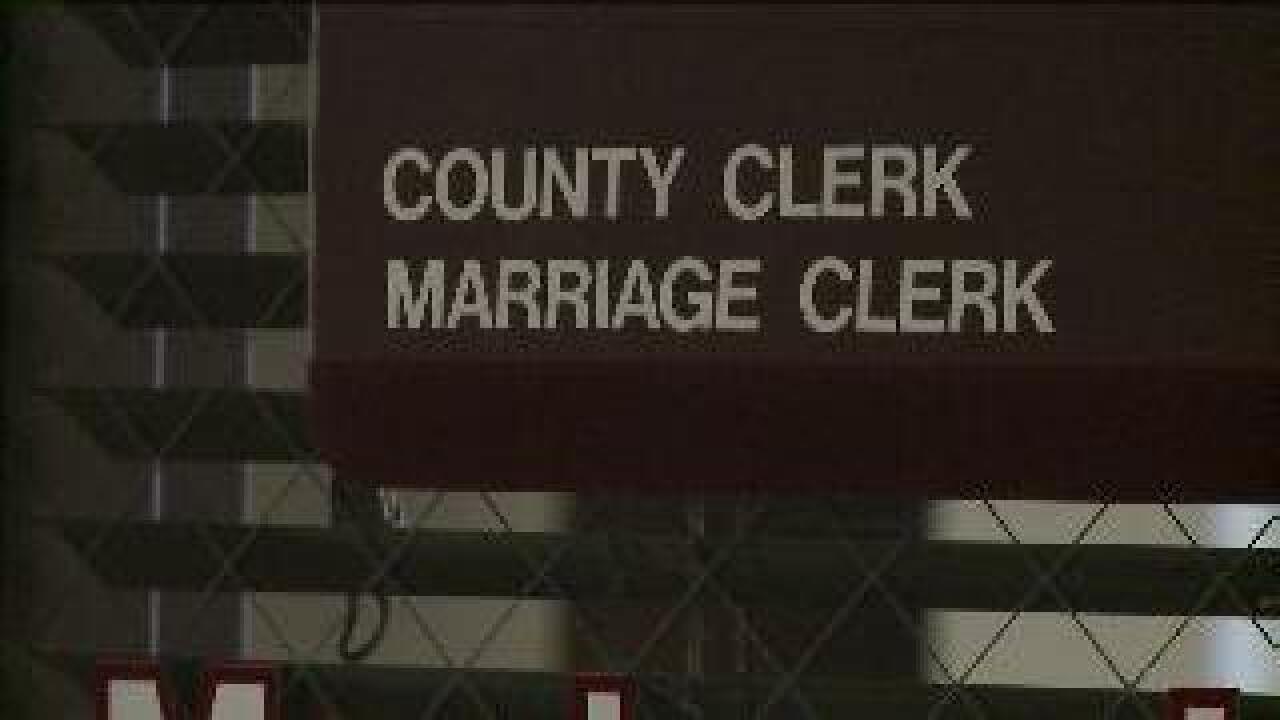 SALT LAKE CITY -- The Utah Attorney General's office will be asking the U.S. Supreme Court Thursday for an emergency stay on same-sex marriages in the state.

U.S. Supreme Court Justice Sonia Sotomayor oversees the 10th Circuit Court, so she will be responding to the request for a halt. This comes after the 10th Circuit Court refused three different requests for a stay throughout the week. However, that court did say it would expedite the appeals process.

Issuing of same-sex marriage licenses will resume Thursday, and all will continue until the appeal goes to court or a stay is issued. That process could take a year or more.

Governor Gary Herbert has ordered all state agencies to comply with the ruling after some counties asked for further clarification from the state.