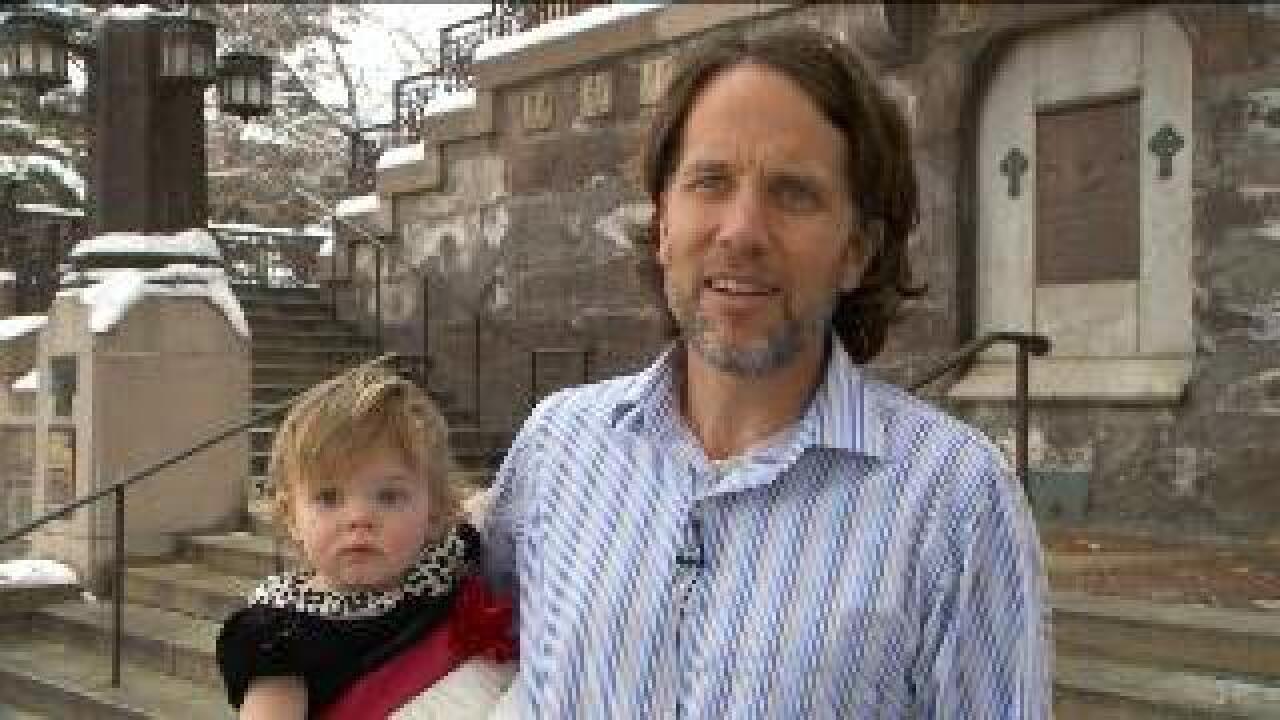 SALT LAKE CITY – When Utah’s Amendment Three, which defined marriage as solely between a man and a woman, was passed in 2004 it did so with 66 percent of the vote; the most recent public opinion poll, conducted in 2012, paints a different picture of the populace’s position on the issue.

A federal judge recently struck down Amendment Three, and a legal battle is expected to begin anew Monday morning.

FOX 13 News spoke with Utahns Sunday about their opinion on the ruling, see the video above for their interviews.

Brigham Young University’s Center for the Study of Elections and Democracy released a poll regarding the issue in February of 2012.

A nationwide poll from the Gallup Organization conducted in July indicates that 52 percent of respondents would vote for same-sex marriage, while 43 percent would vote against.

Over the weekend, several politicians and organizations spoke out against the ruling and began efforts to stop same-sex marriages from continuing in the state.

FOX 13 News has posted an unscientific online poll, which should not be considered an accurate representation of Utah public opinion. The poll has received more than 20,000 votes as of Sunday night. Click here to vote in the poll and monitor the results.