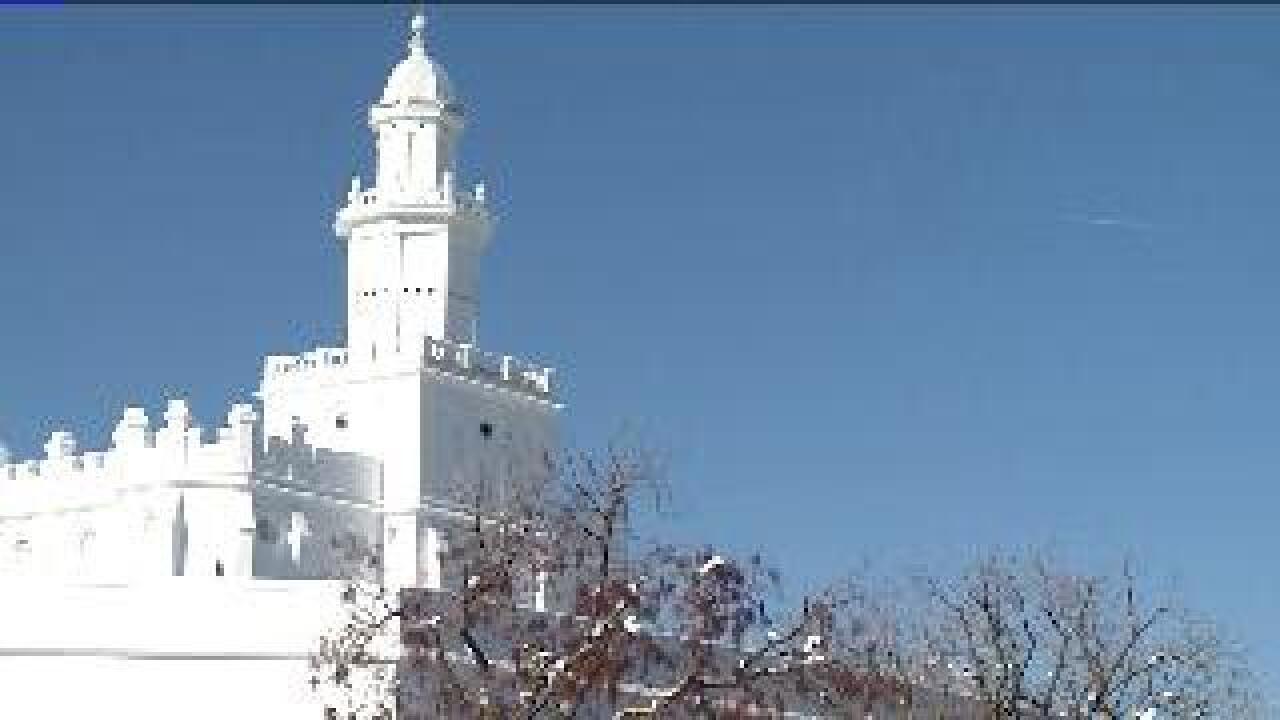 ST. GEORGE, Utah - A report of a man with a gun leads to the discovery of a gun magazine inside the St. George LDS temple visitors center.

The initial call came into police Tuesday afternoon. The caller reported a man walking with a rifle near the Dixie Regional Medical Center 400 East campus. It’s not illegal to openly carry a gun in Utah, but police say they’ll typically respond as a precaution.

“Occasionally someone will see something and let us know,” says St. George Police Captain Mike Giles. “We’ve got protocols in place to ensure that we’re not intervening on someone’s constitutional rights to carry, but we need to make sure that where they’re at they’re not intending any actions that would be illegal.”

Giles says the description was vague. Officers canvassed the neighborhood looking for the man in camouflage. Hospital Spokesperson Terri Draper says they ramped up security following the report, but didn’t see anything suspicious.

Giles says officers didn’t find anything suspicious either, but while making contact with the nearby St. George temple visitors center, they made an odd discovery.

“We were notified that there was a magazine for a firearm that was found in one of the rooms of the building,” says Giles., “Its not connected to the initial report that we responded on, and I’m not sure if we’re aware of a source of the magazine.”

The magazine is for a .22 caliber gun, but there’s no way to know if it was the same gun. No other incidents have been reported and at this point police aren’t investigating, because there’s nothing to investigate.

“No crime was committed on its face,” says Giles. “The gentleman walking around with a rifle, it may not have even been a real rifle. It's tough to say exactly what the circumstances were.”

The magazine will be placed in found property at the police station to be claimed by the owner.