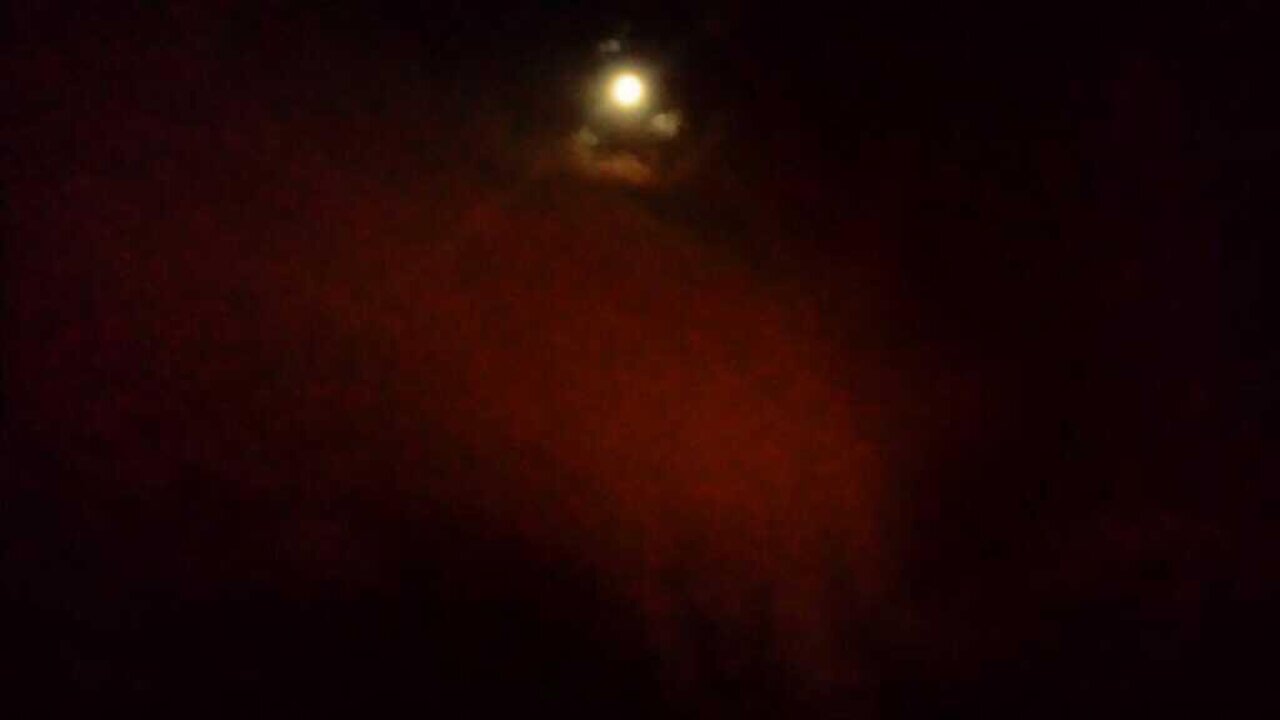 A resounding boom over Tucson, Arizona, roused residents from their dinner tables Tuesday, December 10, 2013, and had them pointing up to the sky. The largest meteor shower of the year seemed to be giving them a sneak preview, as a whopper of a rock roared past over their heads.

(CNN) — A resounding boom over Tucson, Arizona, roused residents from their dinner tables Tuesday and had them pointing up to the sky.

The largest meteor shower of the year seemed to be giving them a sneak preview, as a whopper of a rock roared past over their heads.

It exploded, rattling their houses, and a dash cam captured it on video as it vanished in a bright blaze.

The spectacular annual Geminid meteor shower officially starts Thursday. Now, even with 100 to 120 meteors per hour at its peak, it has given itself a tough act to follow.

Astronomer Tod Lauer heard the blast but did not bother to look outside.

“We were eating dinner and heard a good bang that rattled the roof of our house. I dismissed it as a sonic boom,” he posted to Facebook.

Then a local TV station phoned the scientist, who studies images from the Hubble Space Telescope, to ask him to explain what had happened.

Frantic eyewitnesses across the state called local news outlets to report what they saw.

The explosion shook Tony Kubrak’s house, too, he told CNN affiliate KGUN, which received a flood of calls and hundreds of posts to its Facebook page.

Kubrak went outside to check it out.

“I see this tremendous, white, bright light in the western sky. And it was just … it was absolutely enormous, I couldn’t believe it.”

Others took to social media.

“Did y’all see the meteor that flew above Tucson? Crazzzzy. That was toooo craaaazy!” Tucson resident Eric Gomez posted on Twitter.

People around the world can enjoy what bedazzled Arizonans until at least Monday, NASA said. The Geminid meteor shower this year will be “rich in fire balls.”

“Of all the debris streams Earth passes through every year, the Geminids are by far the most massive,” said NASA astronomer Bill Cooke. “When we add up the amount of dust in the Geminid stream, it outweighs other streams by factors of 5 to 500.”

NASA calls it the 900-pound gorilla of meteor showers.

Most meteor showers are caused by comets, but not Geminid, which contains the name of the constellation Gemini.