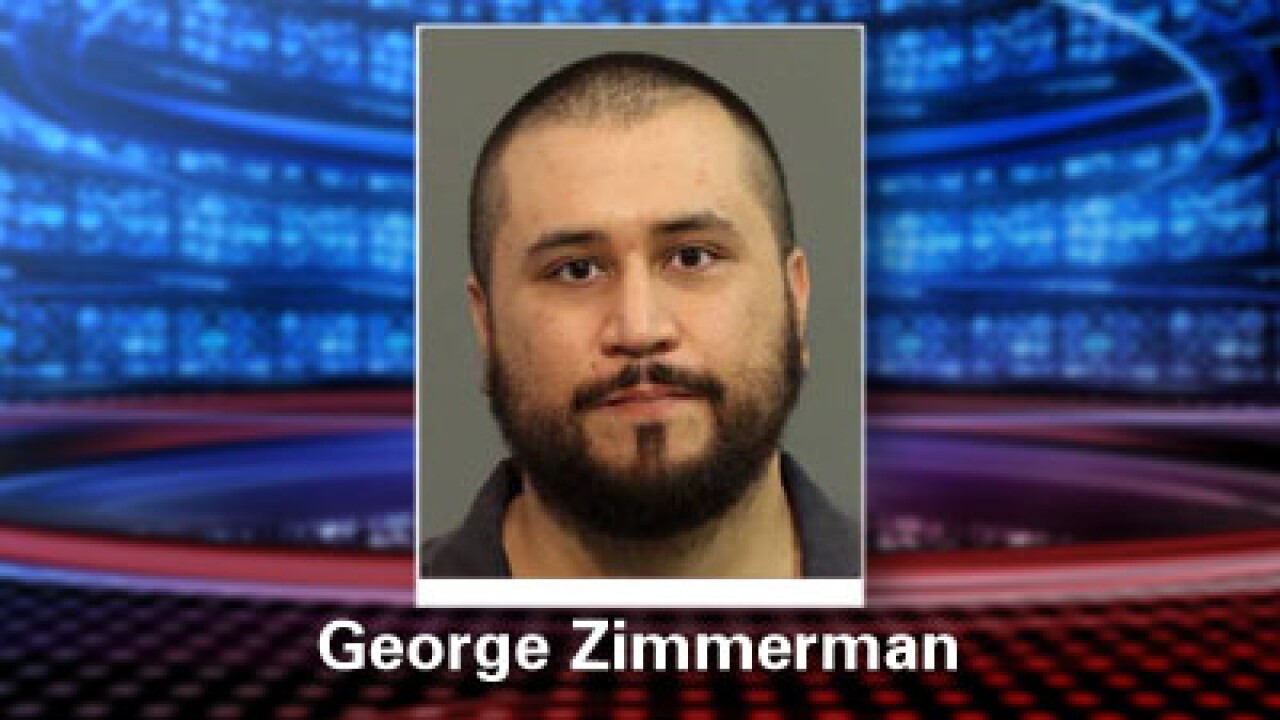 The decision not to pursue the case comes days after Zimmerman’s girlfriend, Samantha Scheibe, said in a court document that she didn’t want him to be charged.

Zimmerman was arrested on November 18 at Scheibe’s Apopka, Florida, home after the two had a heated fight. According to a police report about the incident, Scheibe said that after an argument, Zimmerman broke a table with a shotgun and then pointed it at her “for a minute.”

Police said he was arrested on suspicion of aggravated assault and misdemeanor counts of domestic violence battery and criminal mischief — accusations that Zimmerman denied.

“I believe that the police misinterpreted me and that I may have misspoken about certain facts in my statement to the police,” Scheibe said in a signed affidavit this week. “I do not feel that the arrest report accurately recounts what happened.”