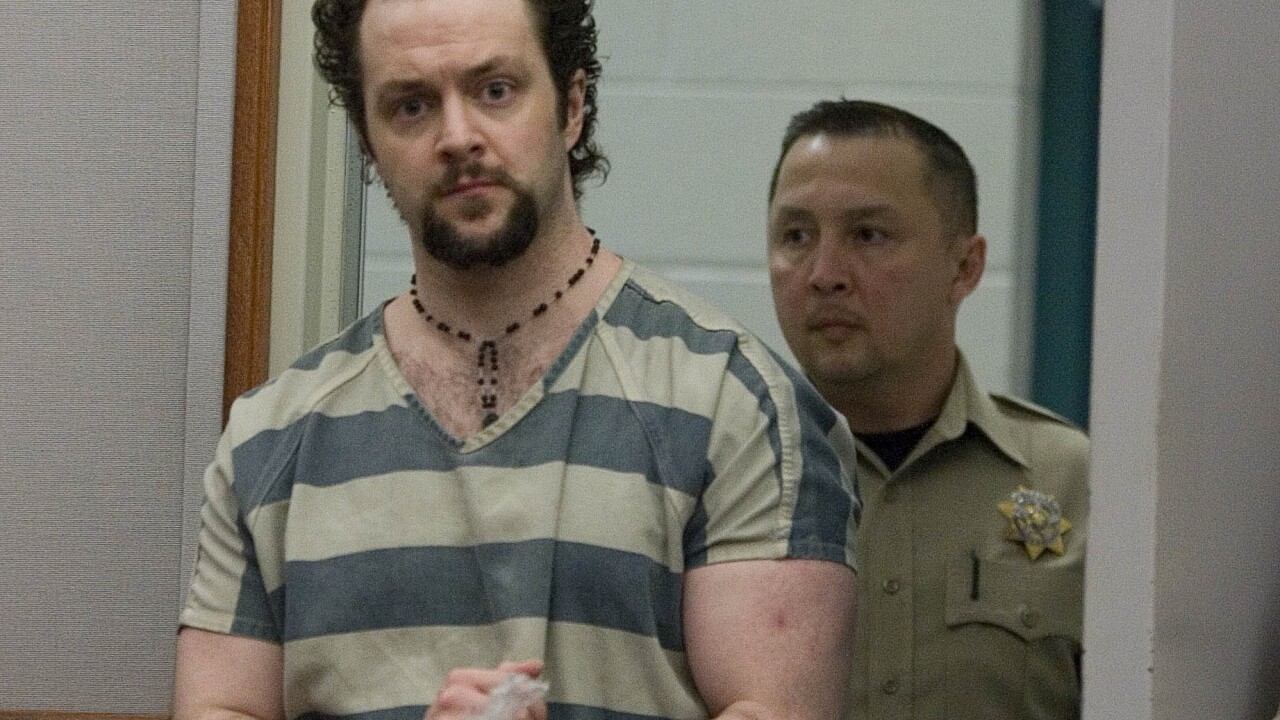 The Davis County Attorney’s Office charged Sloop late Wednesday with the second-degree felony, accusing him of attacking a guard in the Davis County Jail last month.

Charging documents obtained by FOX 13 News claim Sloop “refused an order to return to his cell, struck a deputy twice in the face, attempted to gouge the deputy’s eyes out, and attempted to bite through the deputy’s thumb, causing a deep wound that required multi-layer sutures.”

Sloop and his wife, Stephanie, are facing aggravated murder charges in the death of his four-year-old stepson, Ethan Stacy. He is accused of abusing the child so badly that he died, then burying his body in a shallow grave near Powder Mountain.

If convicted, Sloop could face the death penalty.