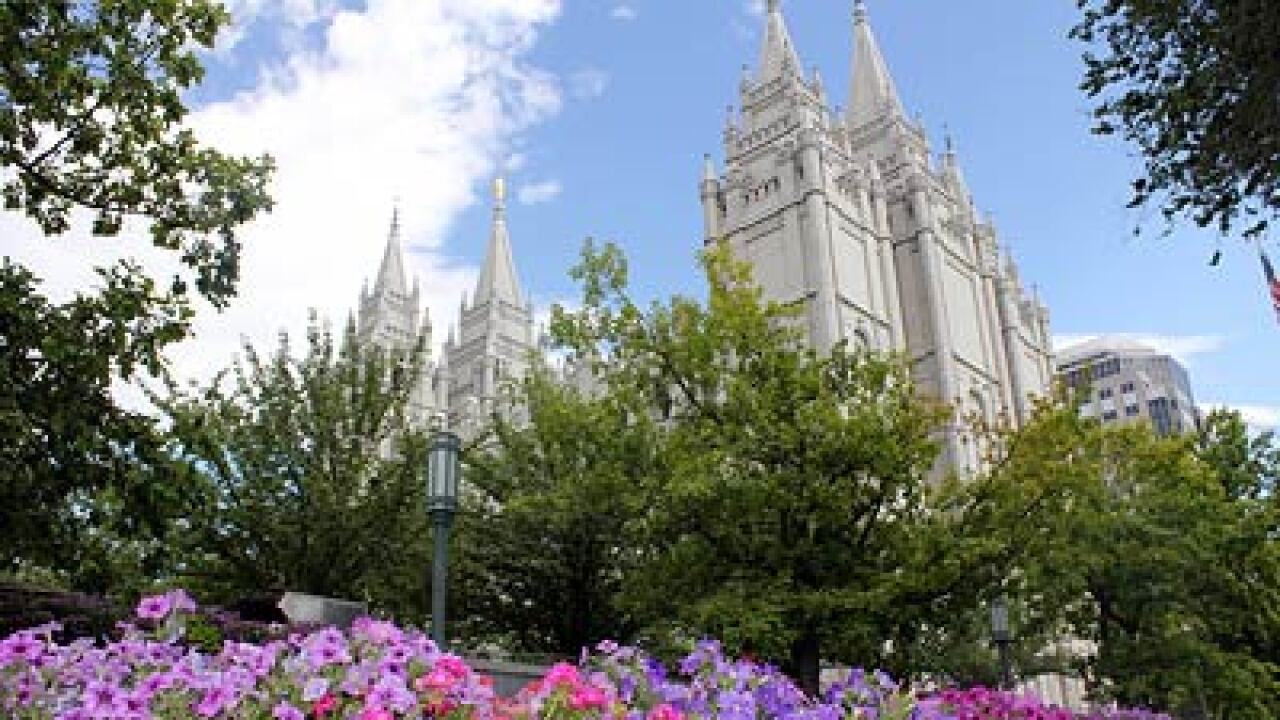 SALT LAKE CITY -- The Church of Jesus Christ of Latter-day Saints released a statement  on a controversial part of its history-- race and the Priesthood.

Church leaders released a new statement disavowing the ban on blacks in the Priesthood. That ban was lifted in 1978.

Historically, church leaders never really gave a comprehensive explanation as to why black men could not receive the Priesthood. It seemed like a taboo topic they wouldn't elaborate on.

Now, members are getting a little bit of insight from a 2,000 word statement posted on the LDS Church website. The statement essentially says the ban was put in place by Brigham Young, the second president of the church, during an era of great racial divide that influenced early teachings of the church.

The statement reads in part:

The gospel of Jesus Christ is for everyone. The Book of Mormon states, “black and white, bond and free, male and female; … all are alike unto God” (2 Nephi 26:33). This is the Church’s official teaching.

People of all races have always been welcomed and baptized into the Church since its beginning. In fact, by the end of his life in 1844 Joseph Smith, the founding prophet of The Church of Jesus Christ of Latter-day Saints, opposed slavery. During this time some black males were ordained to the priesthood. At some point the Church stopped ordaining male members of African descent, although there were a few exceptions. It is not known precisely why, how or when this restriction began in the Church, but it has ended. Church leaders sought divine guidance regarding the issue and more than three decades ago extended the priesthood to all worthy male members. The Church immediately began ordaining members to priesthood offices wherever they attended throughout the world.

The Church unequivocally condemns racism, including any and all past racism by individuals both inside and outside the Church. In 2006, then Church president Gordon B. Hinckley declared that “no man who makes disparaging remarks concerning those of another race can consider himself a true disciple of Christ. Nor can he consider himself to be in harmony with the teachings of the Church. Let us all recognize that each of us is a son or daughter of our Father in Heaven, who loves all of His children.”

Recently, the Church has also made the following statement on this subject:

“The origins of priesthood availability are not entirely clear. Some explanations with respect to this matter were made in the absence of direct revelation and references to these explanations are sometimes cited in publications. These previous personal statements do not represent Church doctrine.”

To read more about race and the LDS Church, Click here.