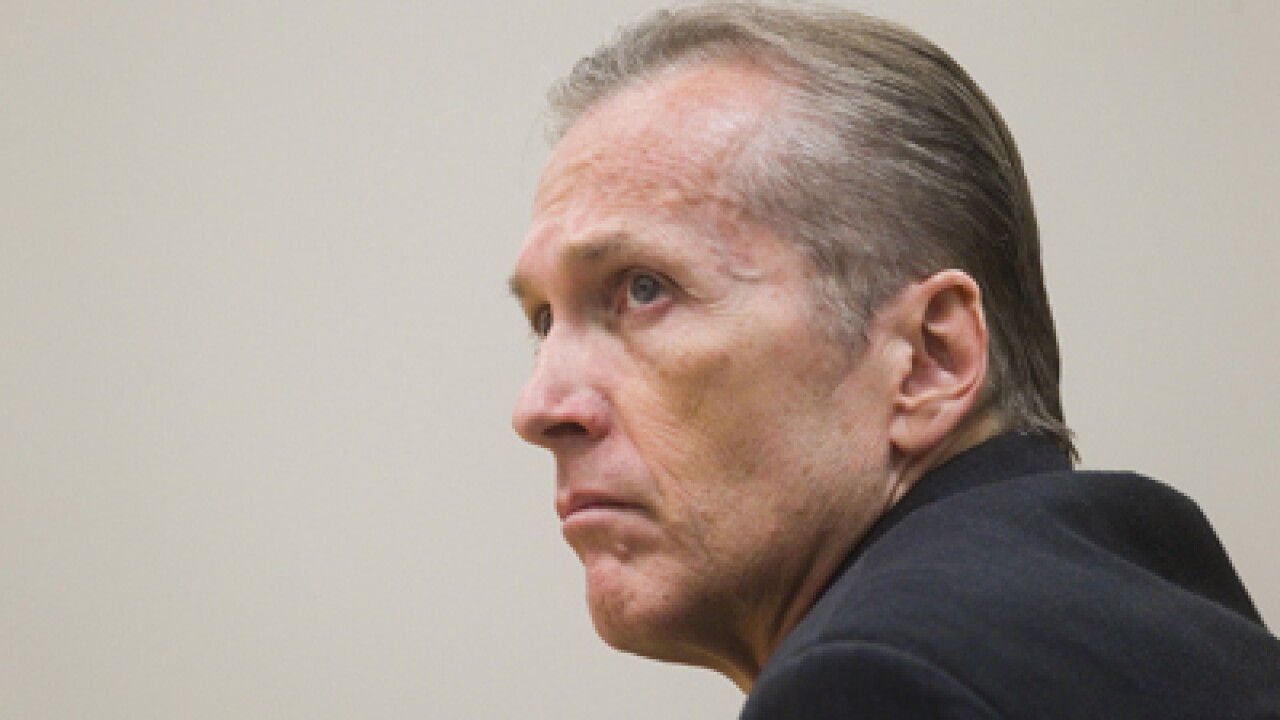 Sgt. Spencer Cannon told FOX 13 MacNeill was discovered around 5:30 p.m. by deputies in the Utah County Jail doing a routine security check. Cannon said MacNeill was in the midst of his suicide attempt.

On Friday afternoon, the Utah County Sheriff's Office revealed MacNeill had dismantled a disposable shaving razor and used the blade to cut his femoral artery.

"It was then that deputies intervened and MacNeill was taken to Utah Valley Regional Medical Center by ambulance," the sheriff's office said in a statement.

"Doctors told Sheriff's Office personnel that MacNeill will need to remain hospitalized for the remainder of today, and could need to remain in the hospital for 2-3 more days. Still, after being treated at the hospital he is expected to recover from his injuries."

MacNeill's exact condition is unknown, but he remains under guard.

MacNeill was convicted of murder and obstruction of justice in the murder of his wife, Michele. Prosecutors said he overdosed her on drugs as she recovered from plastic surgery, lured her to the bathtub in their Pleasant Grove home, and drowned her.

He was accused of killing his wife so he could continue an affair with another woman. He faces up to life in prison when he is sentenced in January.

MacNeill is also facing a sex abuse trial in February, accused of groping a woman. At the time that trial date was set, FOX 13 asked MacNeill's defense attorney how his client was doing in jail since his murder conviction.

"Not well," Randy Spencer said. “It’s very tough on him to be convicted of something that he has always professed he did not do."

Continue to watch FOX 13 and fox13now.com for updates.

FOX 13's coverage of the Martin MacNeill case can be found here.