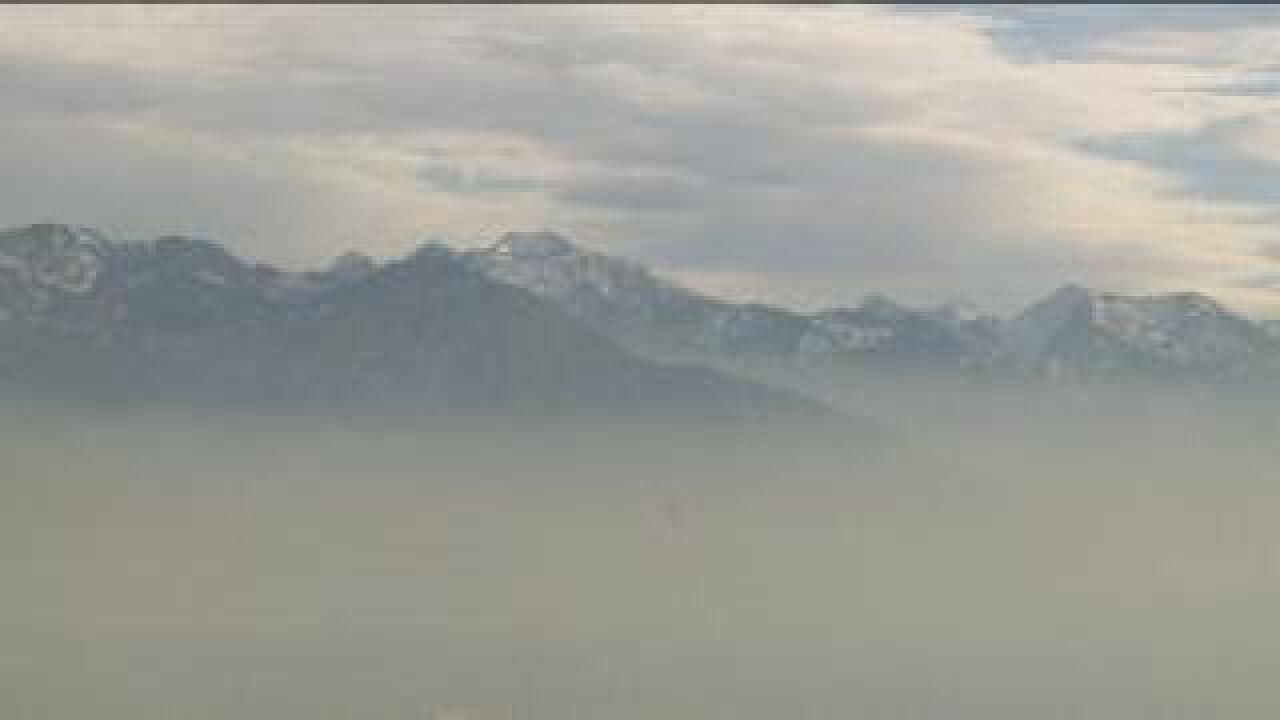 SALT LAKE CITY -- A vocal crowd of environmentalists packed a Division of Air Quality meeting Wednesday afternoon; they wanted to inspire board members to make changes to its plan to clean the state's air, but their comments didn't sway the board.

The DAQ has been working on getting the state into compliance with the Clean Air Act for years. They finally passed a plan to accomplish that goal, but the finish line is far in the distance in 2019.

"It is not happening aggressively enough. These numbers, these years, they're just too far away," said concerned citizen Thomas Plustwik during Wednesday's board meeting.

In 2006, the federal standards changed for clean air. Utah hasn't been in compliance since 2009. The government told the state to come up with a plan or face fines. The DAQ devised SIP, or the State Implementation Plan. The only problem local environmentalists have with it is that it doesn't go far enough.

"Unfortunately, today, they chose to approve the plan as is," said Matt Pacenza, who is the policy director for HEAL Utah.

The plan puts Utah in compliance with the Clean Air Act but not until five years from now, in 2019.

"It is curious and dumbfounding that we're not applying the current technologies that already exist, and have existed, to come up with the solutions," Plustwik said.

Despite a plea from concerned citizens in a packed DAQ meeting and thousands of comments generated from an online petition from HEAL Utah,  the DAQ didn't budge.

Doctor Brian Moench, president of the Utah Physicians for a Healthy Environment, said they were hoping that the state would make their plan to clean up our air even better and require even more cuts.

"It's a step in the right direction, but it doesn't go anywhere near far enough,” Moench said of the plan. “There are many deficiencies in it, and they include its implementation strategy. It's delayed many years beyond the point when it should. It gives industry a lot more leeway to pollute than it should.”

"It really is a significant milestone that we've identified reductions that can bring us back in compliance with the latest revision of the federal standard, and I think it's a big win for the citizens of Utah," he said.

Bird believes the burden to clean Utah's air is not just on the Beehive State, but the people who live in it.

"If somebody can telecommute once a week, if someone can combine trips, so they're not starting a cold car over and over again, that's where we see the benefits that go beyond the plan we're doing today,” Bird said.