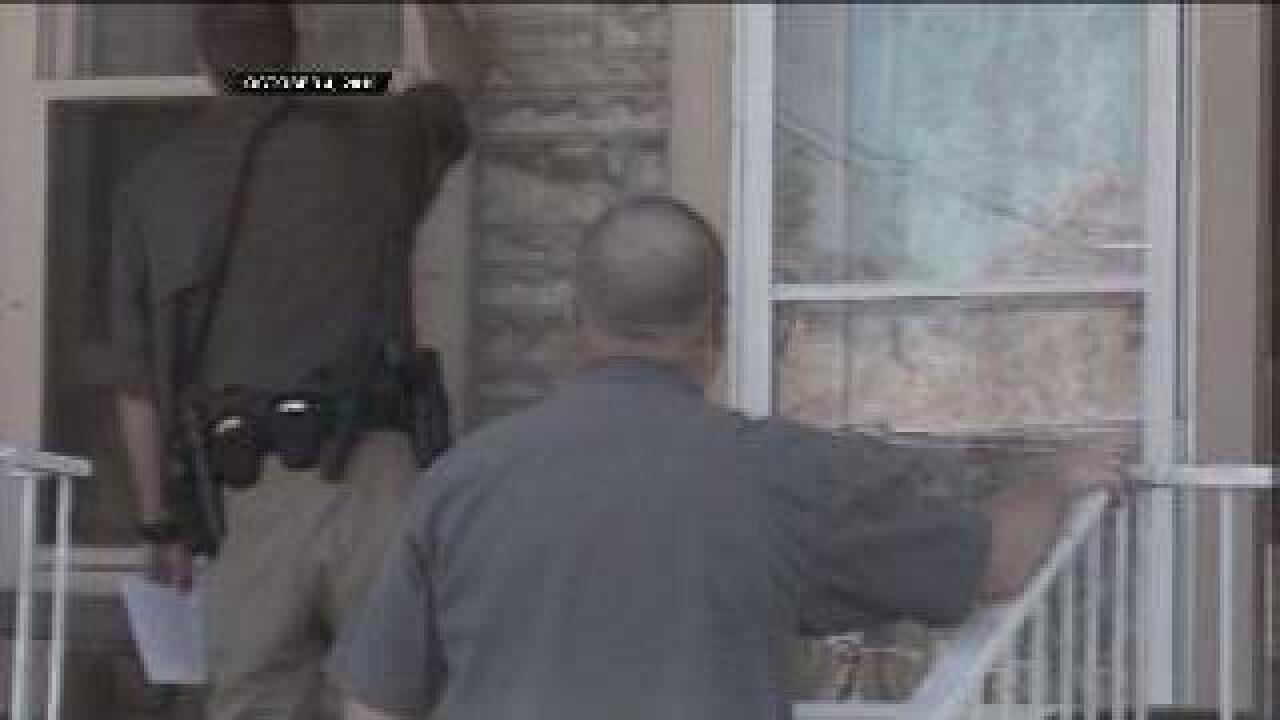 OGDEN -- It was a novel idea to cut crime.

Ogden police served hundreds of alleged members of a violent street gang with restraining orders, prohibiting them from associating with each other in public -- within most of city limits. Police said it worked, documenting a drop in violent and property crimes.

Lawyers for the alleged gang members fought it all the way to the Utah Supreme Court, arguing it violated their constitutional rights to free association. The state's top court overturned the injunctions, ruling that the orders were improperly served.

Now, a lawyer for some of the alleged gang members is gearing up to sue Weber County and Ogden police for millions.

"It was such an oppressive measure by Weber County, to institute this type of action," Michael Studebaker, an attorney for the alleged gang members, told FOX 13 on Tuesday. "The breadth was amazing, what they were able to accomplish in terms of trampling on the constitutional rights of 500 people."

Studebaker has filed a notice of claim with the Weber County Attorney's Office, demanding as much as $20,000 for each person targeted by the injunctions. If he prevails, it could cost the county more than $10 million.

"Our intention is to file a class action on behalf of all 500 or so," Studebaker said. "Based upon what the Weber County Attorney's Office has said, all 500 or so alleged Ogden Trece members."

Weber County Attorney Dee Smith declined to comment on the pending litigation when contacted by FOX 13 on Tuesday. He did say they are still working on whether or not to re-serve the alleged members of the Trece gang that would be compliant with the Utah Supreme Court ruling.

Studebaker said if they did, it could cost millions anyway.

"They would have to entitle each person a hearing, so we're looking at 300 to 500 hearings to determine whether they're a gang member and that  opens it up to further litigation and appellate process," he said.

Weber County has 60 days to respond to the notice of claim, Studebaker said. They could enter into settlement talks, or he would file a lawsuit.