Obamacare site going down for maintenance ahead of deadline 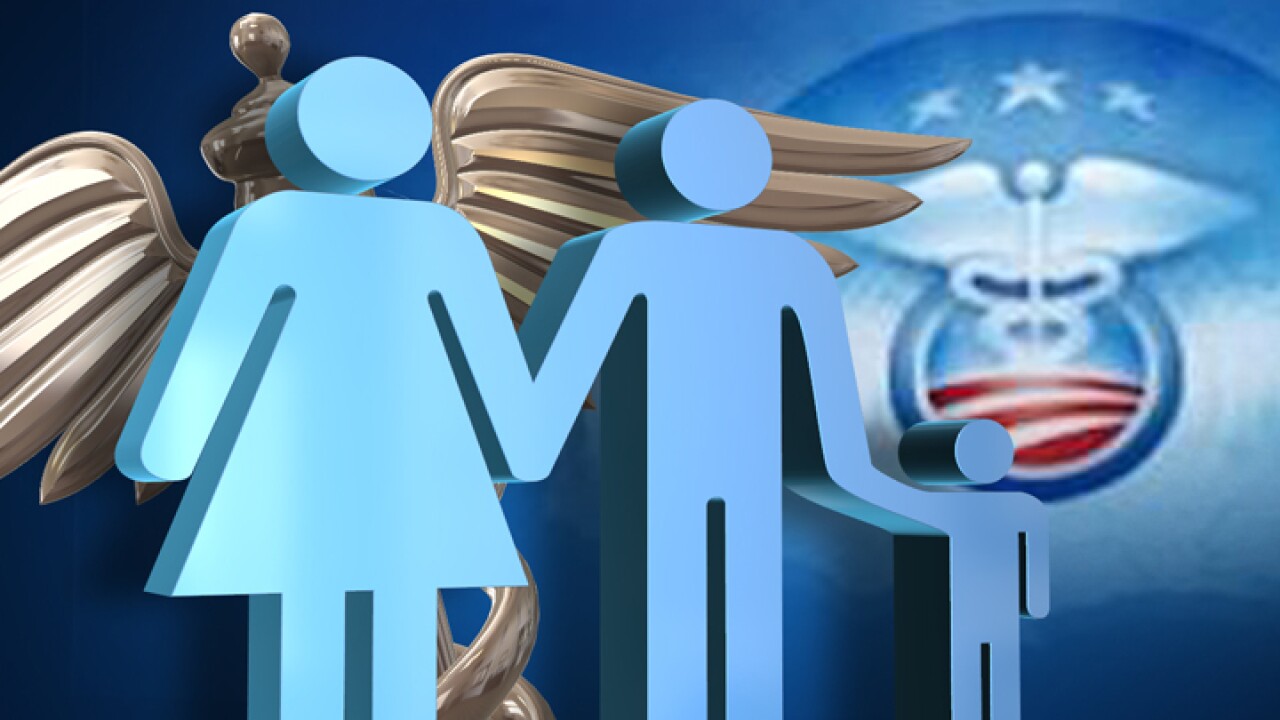 (CNN) — HealthCare.gov, the problem-plagued federal online site for signing up for insurance under Obamacare, will go down for extended maintenance on Friday night and overnight ahead of Saturday’s deadline to have it working for most people, the Centers for Medicare and Medicaid Services said.

The overnight maintenance overnight is set to last from 9 p.m. ET Friday until 8 a.m. ET Saturday.

It’s not the first time the website has gone down; the administration has frequently done regular weekend maintenance, usually on Sunday mornings from 1 a.m ET to 5 a.m. ET.

During the maintenance checks, the website’s application and enrollment system are unavailable, official say. But one section of the website that verifies income and citizenship information, known as the Data Services Hub, will function as normal, according to officials.

The administration is racing towards Saturday’s self-imposed deadline. For weeks, President Barack Obama and other officials have been saying a “vast majority” of people will start having a better experience on the federal website by November 30.

The website faced intense scrutiny after its botched launch on October 1, as users frequently faced crashes, error messages and delays when trying to shop or sign up for insurance.

Multiple officials, however, have repeatedly said the website won’t be perfect by Saturday, and some problems may remain.

On the eve of the deadline, Health and Human Services Secretary Kathleen Sebelius advised users to shop on the website during “off-peak hours,” which she described as “mornings/nights/weekends” in a blog post for Huffington Post.

Officials fear another huge surge in volume that the site can’t handle, which is what occurred around its launch in October.

HealthCare.gov was originally planned to handle 50,000 concurrent users, and will reach that capacity by Saturday, the White House official said.

However, big spikes in traffic — such as the 200,000 who tried to get on at the same time on October 1 — would cause users to go into a queue to receive e-mails advising them when to return, the official noted.