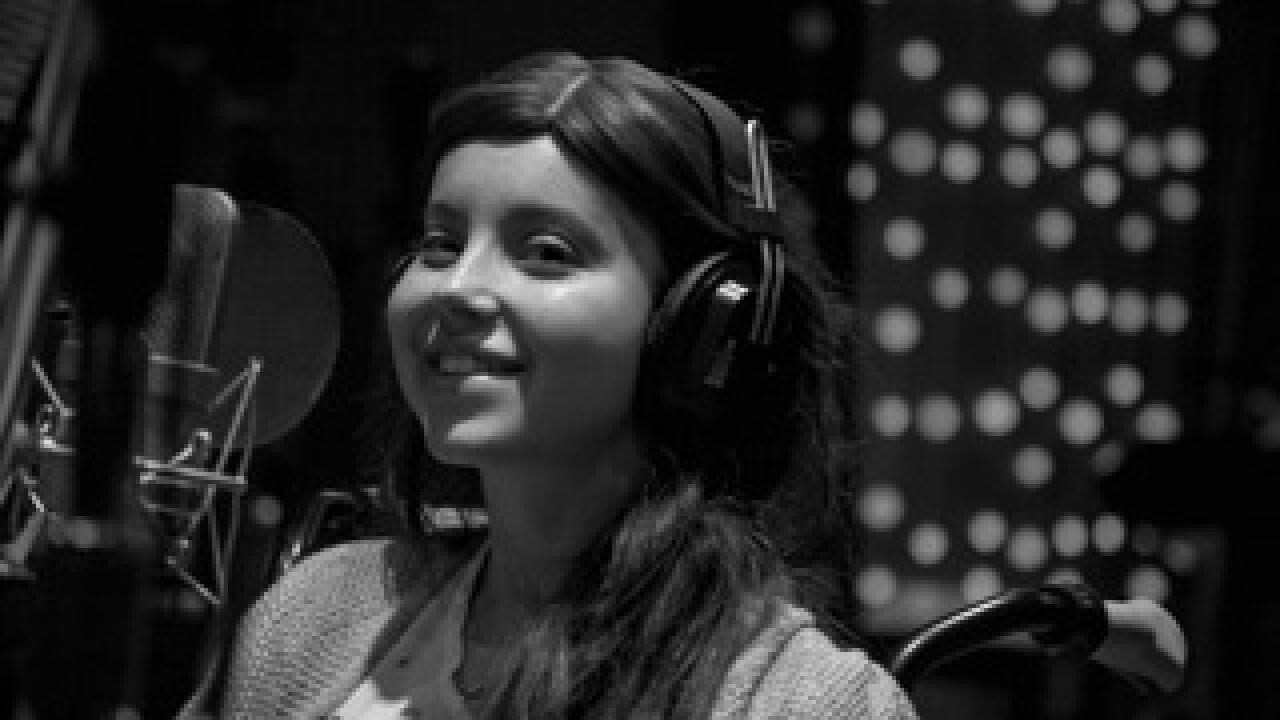 Olivia Wise, a teenager who refused to let an inoperable brain tumor kill her spirit, died Monday, November 25, 2013. Olivia gained fame in the last weeks of her 16-year-long life when a Katy Perry song she recorded in a Toronto studio in September became a viral hit online. “She died peacefully in her home surrounded by the extraordinary love of her family,” a family statement sent to CNN said.

Olivia gained fame in the last weeks of her 16-year-long life when a Katy Perry song she recorded in a Toronto studio in September became a viral hit online.

“She died peacefully in her home surrounded by the extraordinary love of her family,” a family statement sent to CNN said.

The teenager said that she didn’t want people crying at her funeral, but that they should celebrate her life, her mother wrote in a letter to CNN.

Her version of Perry’s hit “Roar,” which she recorded in September after learning there were no more treatments available, drew the attention of Perry after it was published on YouTube in October.

“I was very moved and you sounded great,” Perry told her in a video posted on YouTube. “I love you. A lot of people love you and that’s why your video got to me. It moved everybody that saw it.”

The international attention drew more than a million viewers to Olivia’s song and helped raise $77,000 for the Liv Wise Fund that was started in her name in support of brain tumor research.

The video shows OIivia sitting in a wheelchair in the middle of the studio, singing softly at first and struggling with her breaths.

“‘Cause I am a champion, and you’re gonna hear me roar.”

Her energy grows and she smiles as she sings “I got the eye of a tiger, a fighter, dancing through the fire.”

“Olivia is a fighter and has gone through the fire,” her cousin wrote in the post under the video posting on YouTube. “In fact, she was going through the fire while she recorded this song, but you wouldn’t know it, because she was dancing right through it.”

Her family posted another song video on YouTube just days before Olivia’s death. She wrote “Simple Girl” — a song about how she wanted to live life — when she was 11. The only time she sang it was on September 6, during the same session in which she recorded “Roar.”

“In many ways, Olivia has lived a shortened, but full life,” her mother wrote in the letter to CNN.

Wise was diagnosed with a very aggressive form of brain cancer in January 2012 after she suffered a seizure.

She rarely complained about the grave prognosis, her mother said. “Every day, she wished for a cure, and rarely succumbed to negative thoughts.”

“To tell the truth, her diagnosis didn’t change her personality,” her mom said. “It only enhanced it. She took the news in a mature, reasonable, responsible way. … Even in the most difficult moments, she managed to bring laughter and friendship to all that were caring for her.”