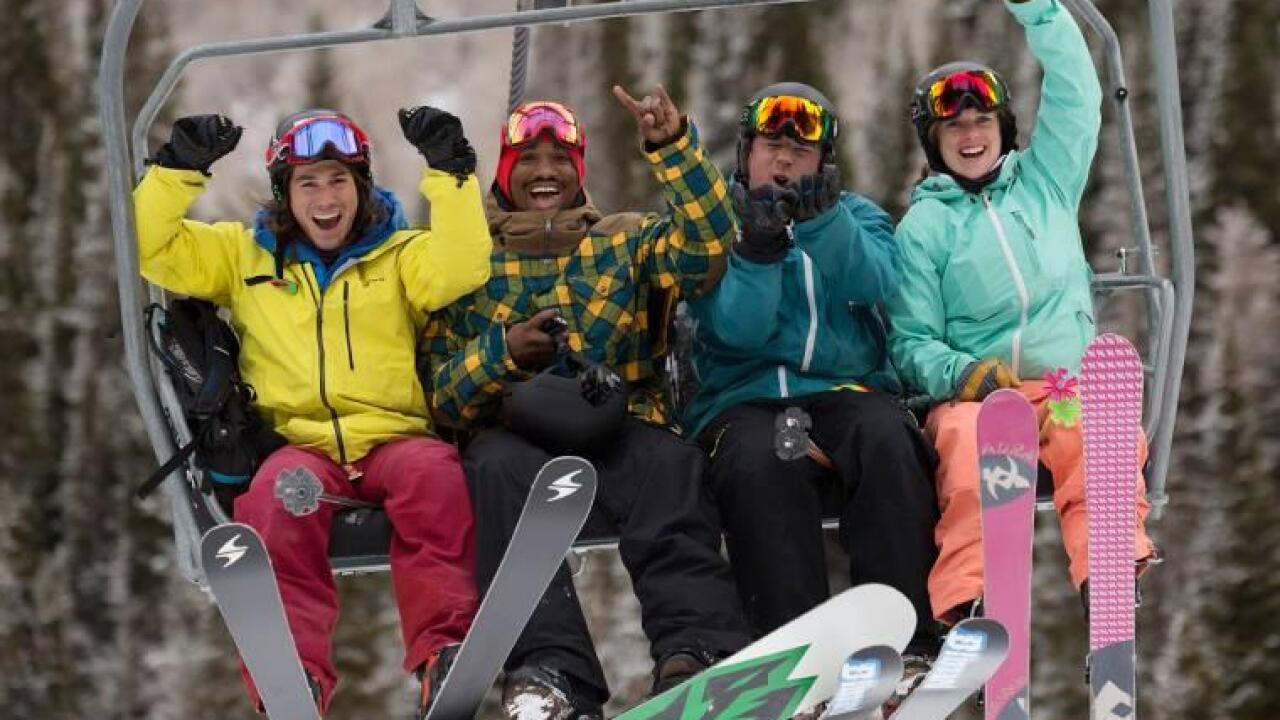 Snowbird Ski and Summer Resort is officially open for the ski/snowboard season.

Dedicated skiers came to the resort at midnight to be the first ones to ride the lift, and they were quite satisfied with the conditions.

“Nobody was up there yet, which was the best part, so we had the whole run to ourselves to go as fast as we wanted. We had a little bit of snow overnight so [we had] soft corduroy, nice groomers. It was great,” said Marcus Caston, a local skier who had the privilege of riding on the first chair.

According to Emily Moench, Snowbird’s Communications Manager, the resort had a 40 inch base, with several more inches of snow falling on opening day.

“We couldn’t ask for better conditions,” Moench said. “Turnout was amazing this morning. We had a pretty long line here at Gadzoom, and a lot of people are really excited. Really good vibe up here for opening day.”

A new addition to the resort this year is a high-speed quad lift, which replaces the “Gad 2” double chairlift built in 1971.

“It was about a 12-minute ride, and now it’s going to be about four,” Moench said about the upgrade.