Man stabbed during altercation in Midvale 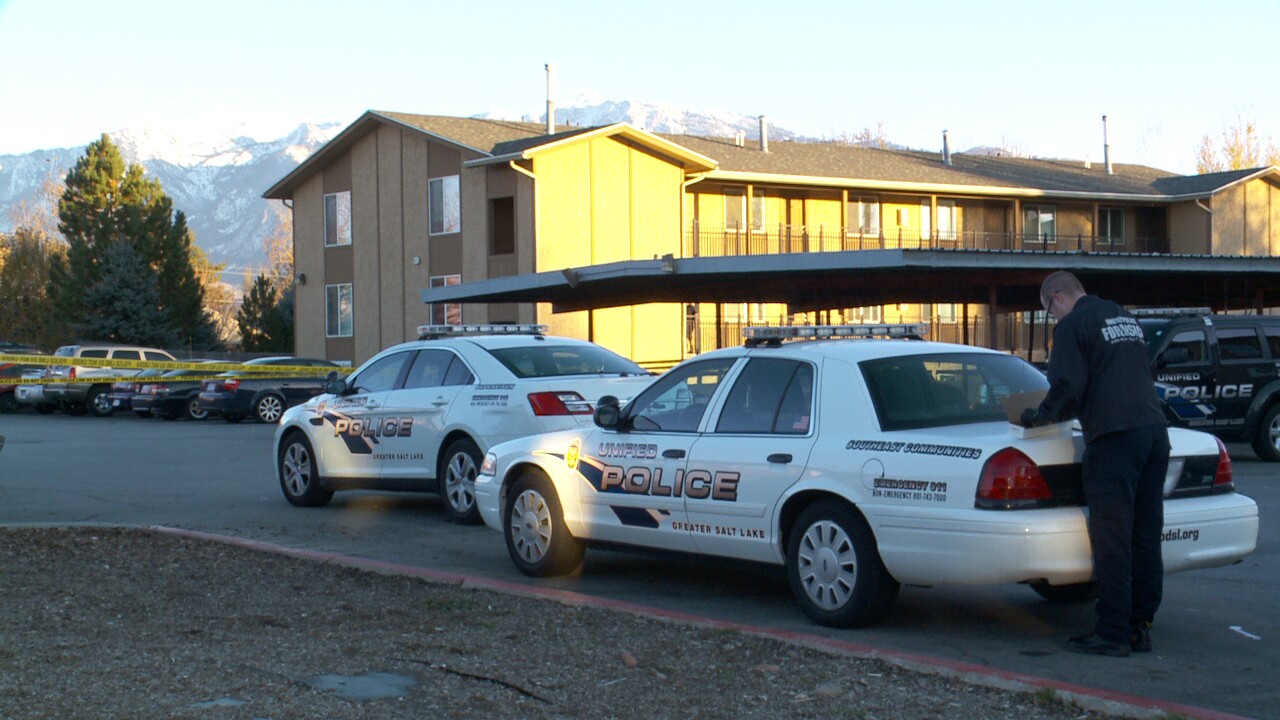 MIDVALE, Utah – Police said a fight in a Midvale apartment lead to a stabbing Sunday afternoon.

Police officials said the altercation occurred at an apartment near 7883 S. Main Street at about 3:20 p.m., and when police arrived on scene the victim and suspect were already gone.

The 25-year-old victim had gone to a local clinic to be treated for stab wounds, and the 23-year-old suspect took himself to Pioneer Valley Hospital.

Lt. Justin Hoyal of the Unified Police Department said they are investigating to determine what happened leading up to the altercation. He said officers have been in contact with both the victim and the suspect.

“An altercation broke out between the two of them,” he said. “They began physically fighting, when the suspect in this case retreated to his car, got a knife and went and stabbed the victim.”

The suspect has minor injuries, and the victim is at the University of Utah Hospital in fair condition. Police said the suspect could potentially face aggravated assault charges.