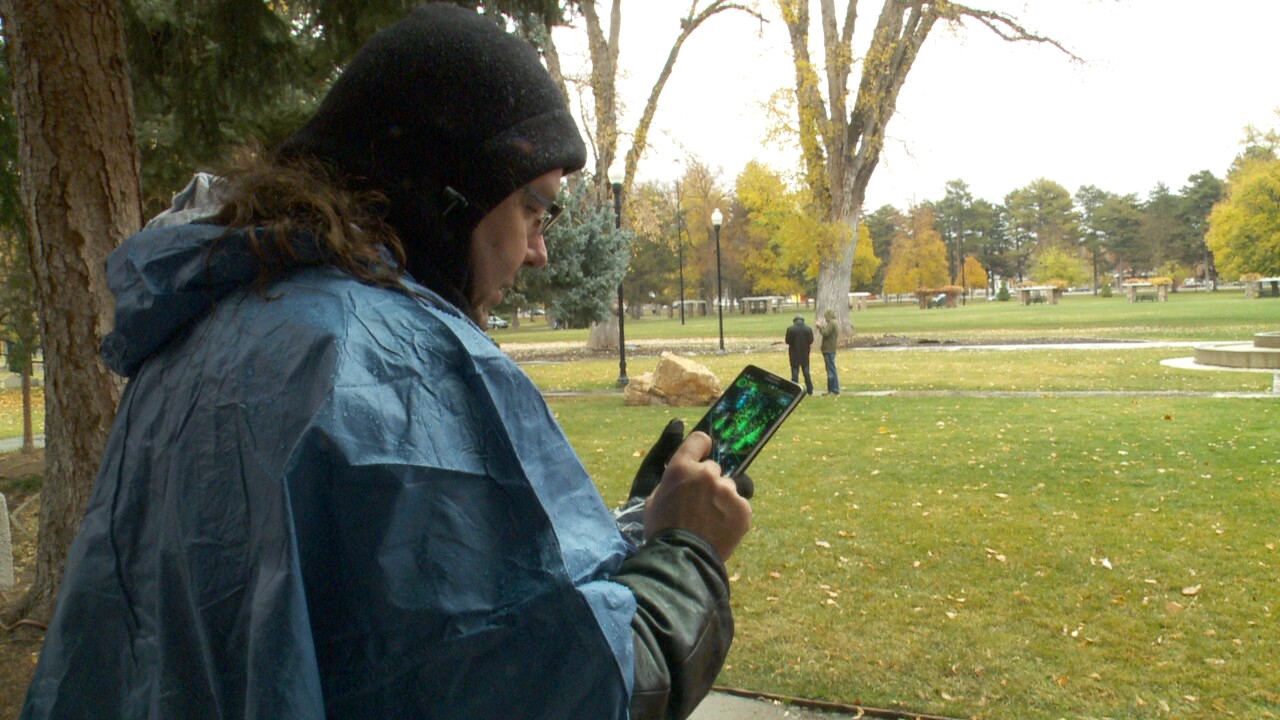 SALT LAKE CITY — There were crowds of people running around Liberty Park this weekend, and they were competing against a rival force for control of the area.

The game is called Ingress, and it’s an augmented reality game that can be downloaded by anyone with an Android device.

The game uses GPS coordinates to turn benign landmarks like fountains, benches or statues into contested portals of energy players compete to control. Dough Knaphus is involved in the game, and he explained how it works.

The game was created by a branch of Google and is played on an ongoing basis worldwide. Those seeking more information can download the app using Google Play.