Proposed law would give teens clean slate on social media 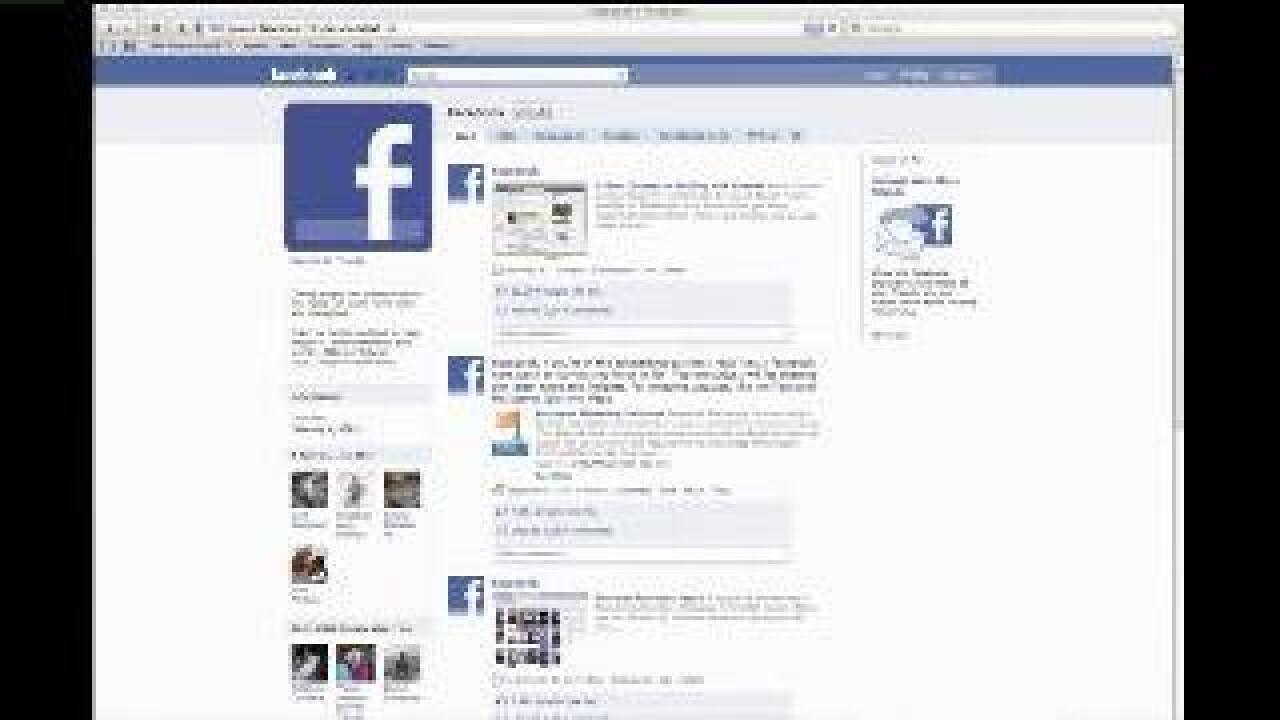 But, if a proposed law passes, could Utah teens get a social media do-over?

If a juvenile's criminal record can be sealed when they turn 19, why not erase all of the less than flattering social media posts they've made, so they're not judged on those when applying for colleges or a job? Utah Senator Todd Weiler wants to propose a law that would allow for just that.

Have you ever done something you regret? Has it been documented and posted on social media sites? For many teens, that's what's happening and the posts could come back to bite them, which is why Weiler is proposing an online eraser law.

If passed, the law would allow for anyone to request that their social profiles be scrubbed before they turn 18, and social sites like Facebook would then delete the information from their servers.

"I'm not trying to escape accountability, but just like juvenile court, I think we ought to give teens that have gotten into trouble a chance for a fresh start when they become an adult,” he said.

Parents like Samantha Stafford - who has two teenage girls - said the issue falls more with the individual doing the posting and questions if the law would be necessary.

"If you're a good person and you've made a few mistakes you're going to want it erased, but if you're continuing that lifestyle you're gonna want it continued, you're not gonna care,” she said.

FOX 13 News spoke with computer expert Matthew Might. He said, even if the law passes, it would be nearly impossible to fully erase unwanted social media posts.

"Certainly companies can delete posts from their databases,” he said. “What they can't do is go out and delete the archived versions of these posts from other websites."

"If you posted it in a public way, somebody's gonna find it,” he said.

California recently passed a law like this in September. Weiler said he'll be looking at California's law and ways to tweak it for Utah. Weiler has opened the bill, but currently nothing has been drafted.