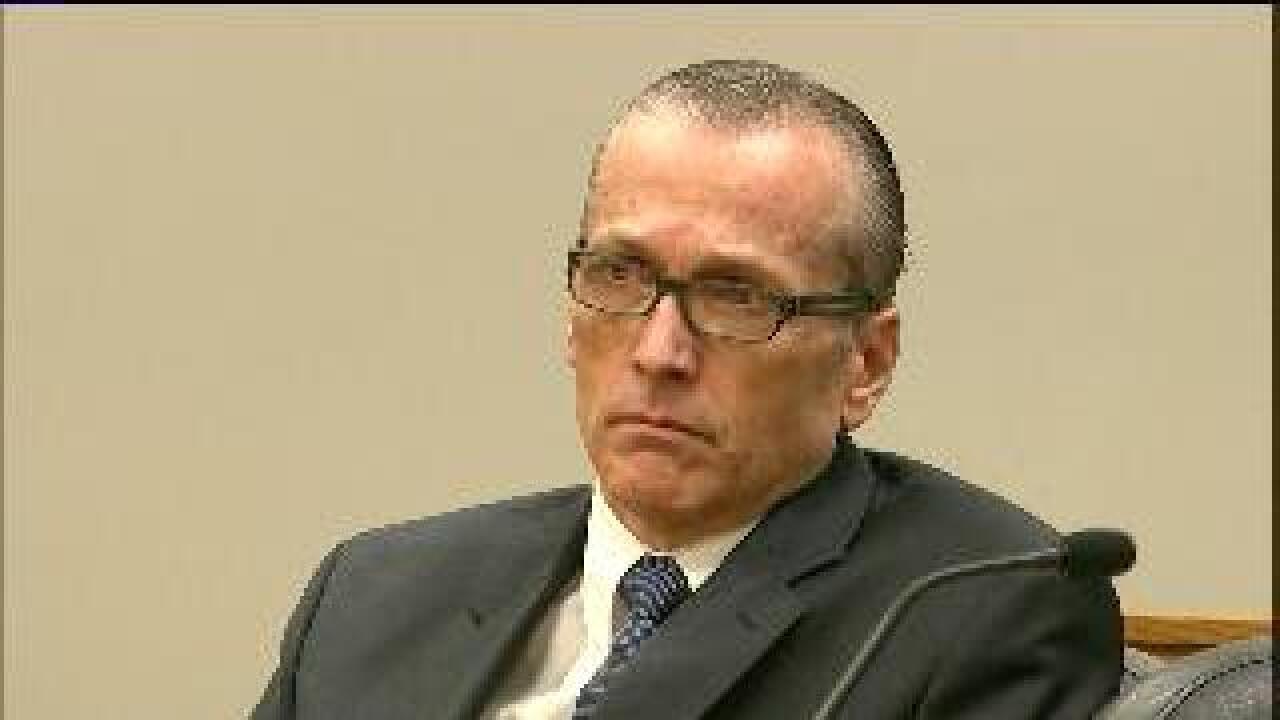 PROVO -- As the jury deliberated in the murder trial of Dr. Martin MacNeill, they had numerous pieces of evidence at their disposal.

Michele MacNeill's clothing, medical records, photographs, autopsy reports -- even evidence of an alibi. Jurors said in interviews with FOX 13 News that they used the evidence to help them in deliberations.

Jury foreman Steve (who did not want his last name used) said replaying the 911 call was key to helping them reach the guilty verdicts for murder and obstruction of justice.

"I just wanted to hear it again, listen to exactly what was said and then I wanted to determine, was he acting?" he said. "I felt partially he was acting on that call. That helped me."

With the trial ending, Fourth District Court Judge Derek Pullan made the exhibits public. FOX 13 News has posted some of them here: 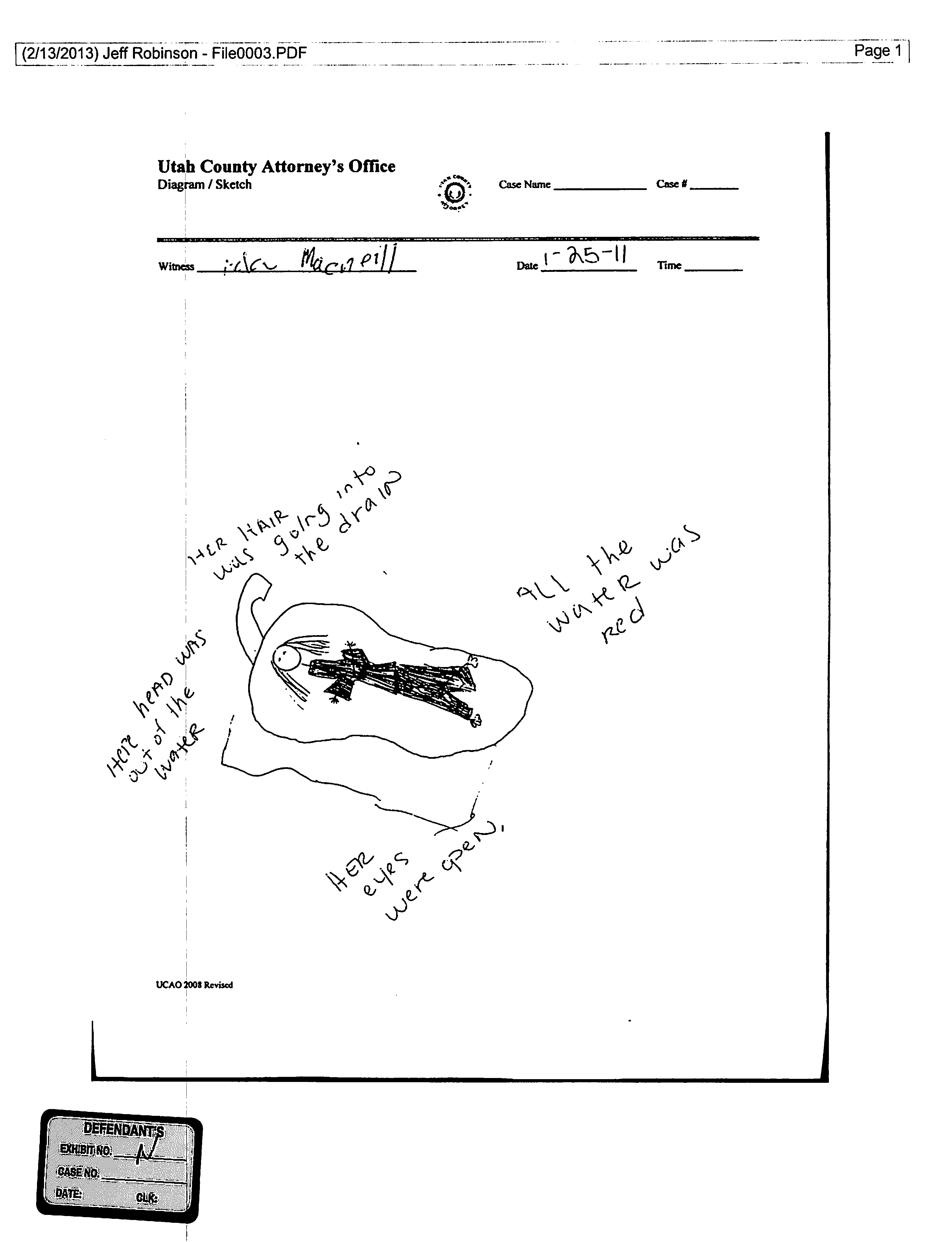 Exhibits in photo-form are available in the gallery above. Click the links below to read PDFs of documents in the case: