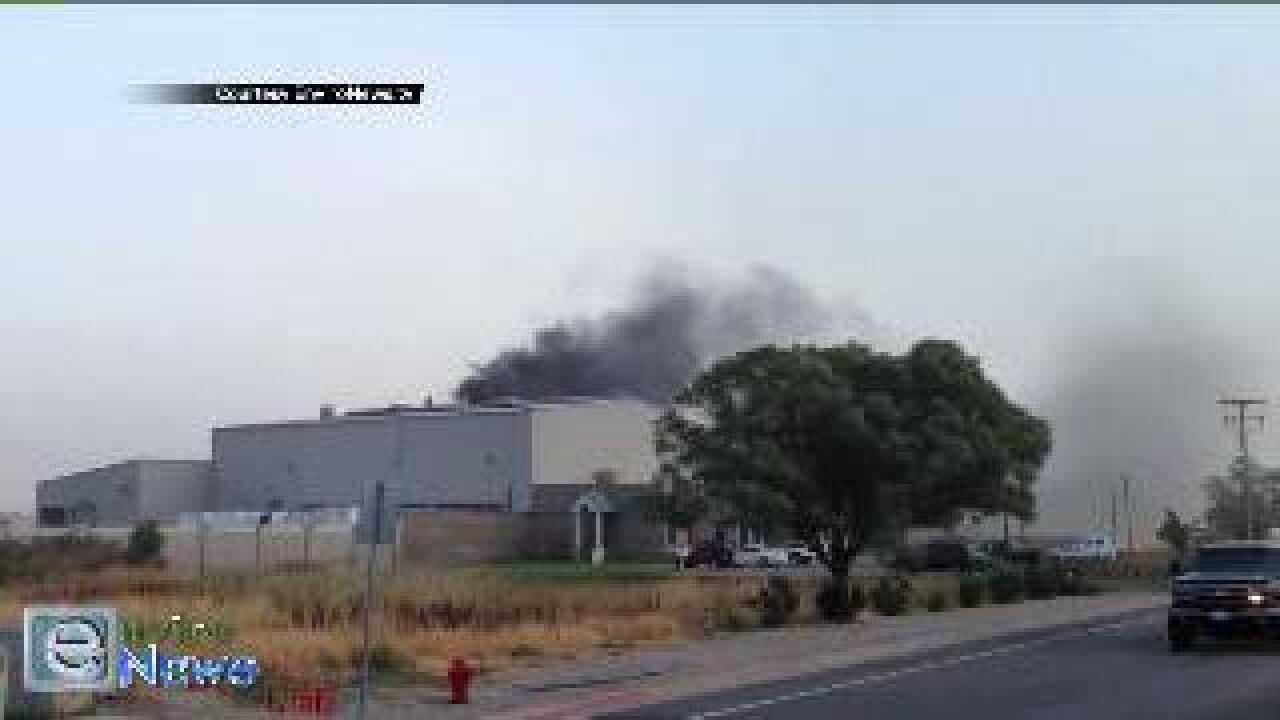 NORTH SALT LAKE, Utah – A citizen’s group and several Utah doctors are calling for a boycott of a medical waste company that has been under fire lately due to environmental concerns.

Stericycle, a medical waste facility in North Salt Lake, has been the subject of several protests, including one attended by environmental activist Erin Brockovich.

The citizens are trying to start a boycott, as they said Stericycle relies on business from health care companies and hospitals in the area. Communities for Clean Air and Physicians for a Healthy Environment brought in executives from corporations they said offer cleaner options than Stericycle. Doctor Brian Moench of Physicians for a Healthy Environment said hospitals and other medical facilities should consider such alternatives.

“This sort of technology really is out of date, inappropriate, it’s unsafe for public health, there are better alternatives available right now and we're gonna try and get all the suppliers of waste to Stericycle to understand that,” he said.

Alicia Connel of Communities for Clean Air said they believe Gov. Gary Herbert should do more regarding Stericycle.

“We have recently asked to meet with the governor and our request was turned down,” she said. “The governor's actions are bewildering to us and now seem to be pointing in a different direction. The governor's health study does not change the reality of the situation.”

Gov. Herbert said during a press conference: “Right now we go out there each and every day to make sure they’re in compliance in their permit and not exceeding what they're allowed to as far as pollution,” he said. “But we're going beyond that to make sure there's not something that's been missed in the past or missed currently.”

For more articles regarding Stericycle and those protesting against it, click here.