Man assaulted in U of U tailgate lot sustains skull fracture 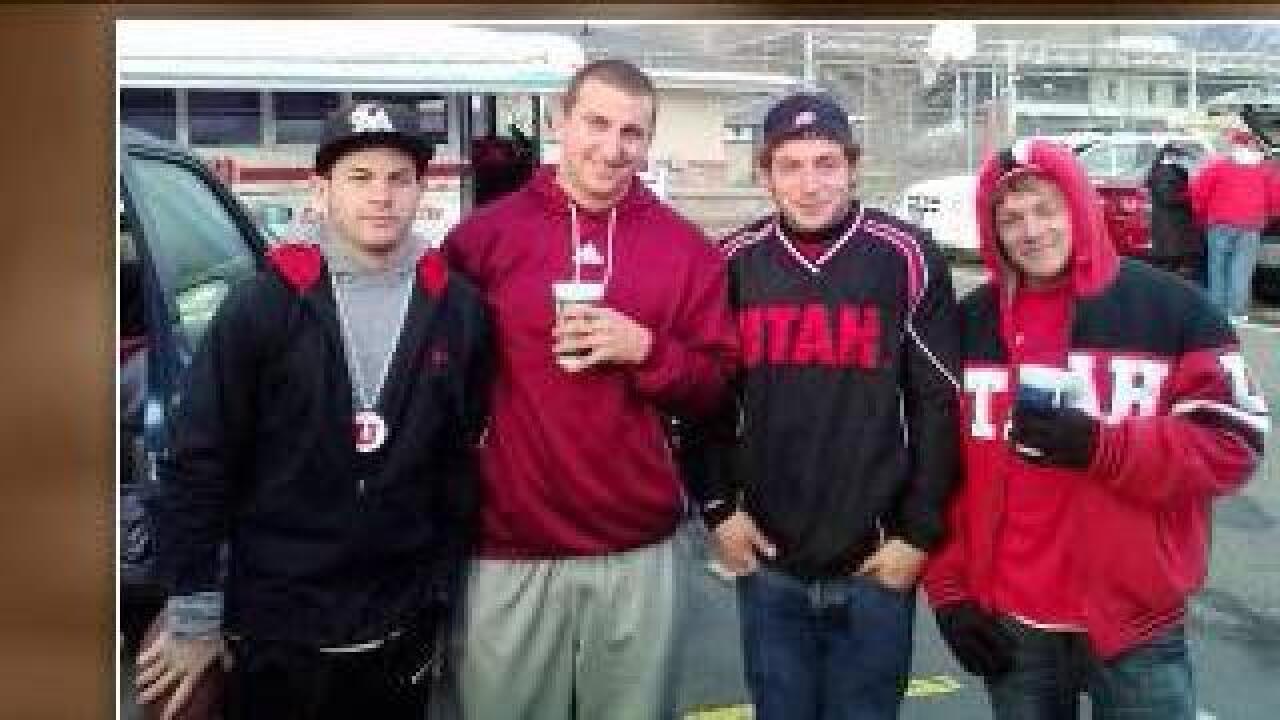 SALT LAKE CITY -- University of Utah Police are looking for a group of people involved in a Saturday attack at a tailgate lot that left a 21-year-old man in critical condition.

Campus police called it one of the worst attacks that have ever occurred at or near the school’s tailgate event.

The victim, Ryan Stone, was attacked late Saturday afternoon while the Utes were playing Arizona State across the street at the Rice-Eccles Stadium.

Police say it appears Stone and his friends were enjoying the fall weather when they got into some sort of argument with a group of four people walking through the lot.

“It sounds like it was verbal to begin with then got physical and that’s when we were notified and the officers -- when they arrived the guy was on the ground and not moving,” said campus police Sgt. NAME Smith.

Stone was hospitalized in critical condition with multiple skull fractures and brain trauma. By Sunday morning he was able to speak to relatives.

“I think he’s going to be fine, just a long recovery,” said Stone’s mother Julie Morgan. “And he’s just one of those kind of people that’s hard to keep down, so he’ll be OK.”

Stone’s family released a statement Monday, which said they would like to express their heartfelt gratitude for the outpouring of support from friends and family.

Stone is being treated at the University of Utah Hospital for a skull fracture. His family has asked for privacy while they focus on his recovery, according to the family statement.

Police described the suspect as Caucasian and in his early 20s. He was wearing a blue baseball cap backwards, white sunglasses and a grey Aeropostale sweatshirt.

Police are also looking for a woman roughly 6 feet tall with red hair. She was reportedly wearing all black and her name might be Arianna.

Police are also looking for a possible witness, a 50-year-old man who saw the fight and reportedly confronted the suspects.

Anyone with information about the suspects in the attack or the witness are asked to call 801-585-2677.