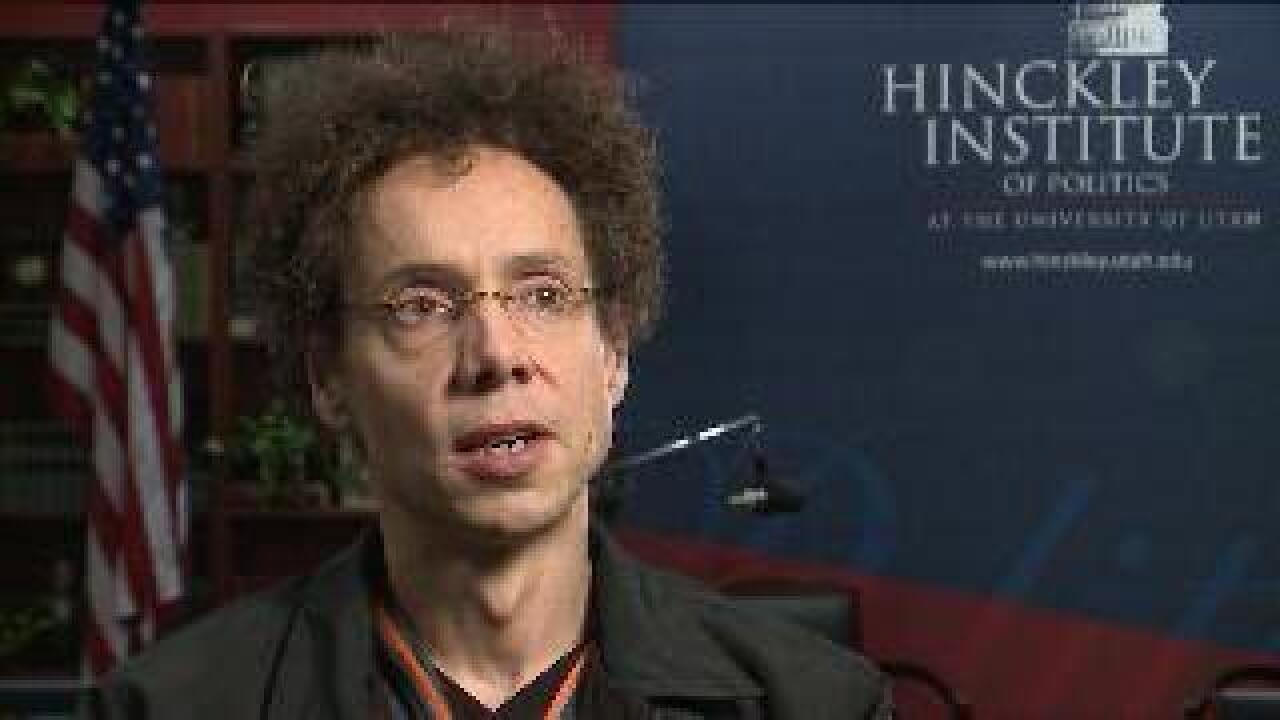 SALT LAKE CITY – Author Malcolm Gladwell spoke at the University of Utah this week, and he took some time to sit down with FOX 13 News as well.

Gladwell’s books, which include “The Tipping Point” “Blink” and “Outliers”, have sold nearly 5 million copies, and his latest book “David and Goliath” is all about how and why underdogs win.

Gladwell said he was inspired by events like a French village that hid Jews from the Nazis and a woman in Canada who forgave the man who abducted and killed her daughter.

See the video above for Gladwell’s comments on his book.