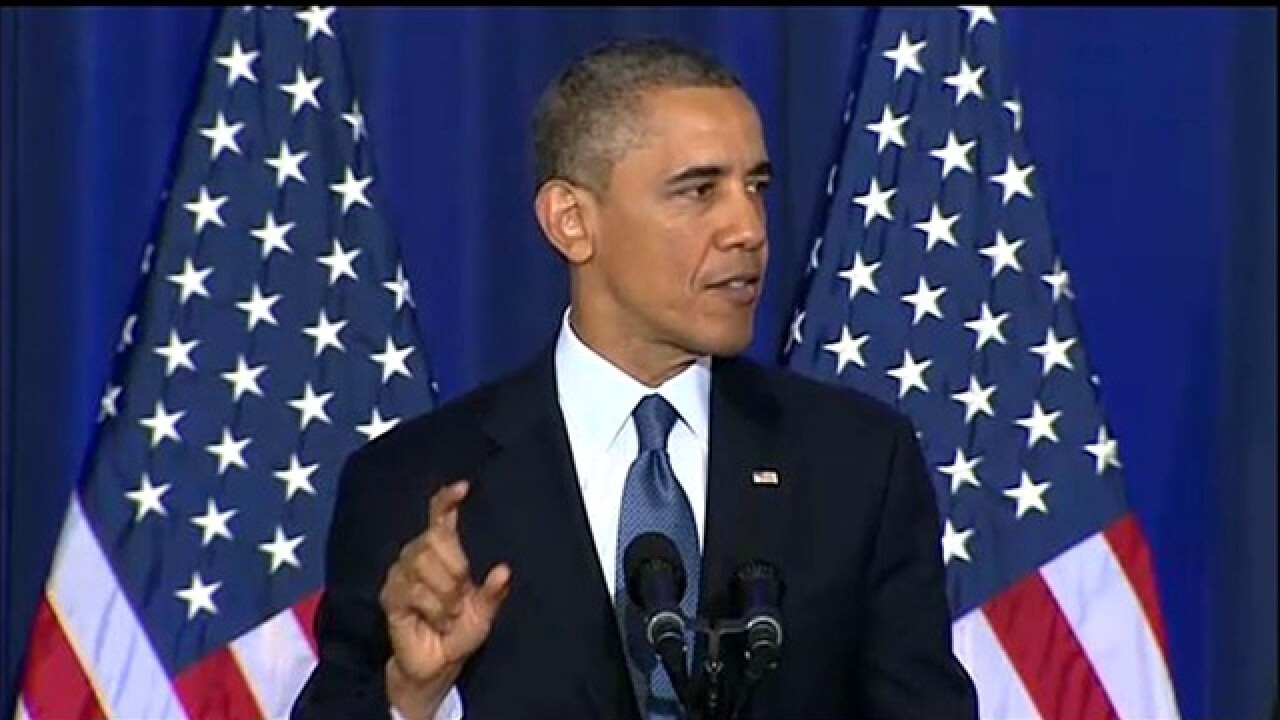 (CNN) — The disastrous rollout of HealthCare.gov and the sluggish economy have done President Barack Obama no favors, with a new poll showing just two in five Americans approve of his job performance.

According to the survey from the Pew Research Center for the People and the Press, 41% of those polled approve of Obama’s job performance while 65% disapprove specifically of his handling of the economy.

Conducted October 30 through November 6, two days before the most recent job numbers were released, the poll shows that of the 2,003 individuals 18 and up interviewed by telephone, just 31% thought the President had done a good job in his handling of the economy.

Obama’s overall job approval rating represents a 14 point slide from where he stood last December, according to Pew. In the latest survey, 53% disapproved of Obama’s handling of his job.

On health care, the survey indicates Americans are dissatisfied overall with Obama’s policies, 59% disapprove compared with the 37% who approve.

The approval rating is actually slightly higher than Obama’s Gallup numbers from earlier this week, which showed him nearing an all-time personal low at 39%. Those numbers have since ticked up slightly. Obama’s lowest Gallup approval rating came in 2011 when the number of Americans saying they approved of his job performance hit 38%.

Obama’s approval ratings are slightly higher than those of his most immediate predecessor at the same point, but they are much lower than two other presidents.

Former President Bill Clinton had a 58% job approval rating at this point in his second term. Americans under Ronald Reagan five years in said they approved of the Gipper’s job performance 62% of the time.