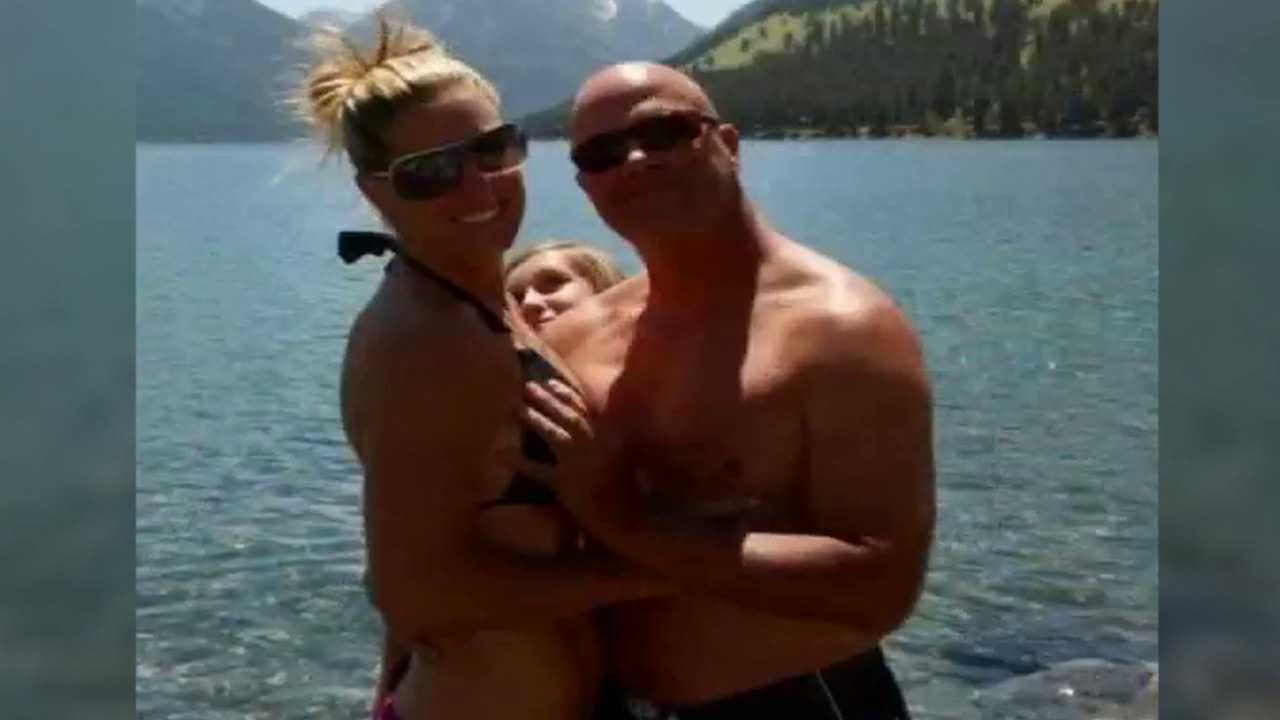 (FOX 8)–A high school basketball coach and substitute teacher in Idaho was reportedly fired over a Facebook photo that shows her fiancé touching her breast.

ABC News reported that the school district described the photo as ‘immoral.’

Laraine Cook, 31, said the school told her she was fired because the photo was on her Facebook account; her fiancé, the school’s varsity football coach, kept his job.

The photo was taken while they were on vacation in July.

*CLICK to read more on the story from ABC News.