11 indicted in bikers clash with SUV driver in New York 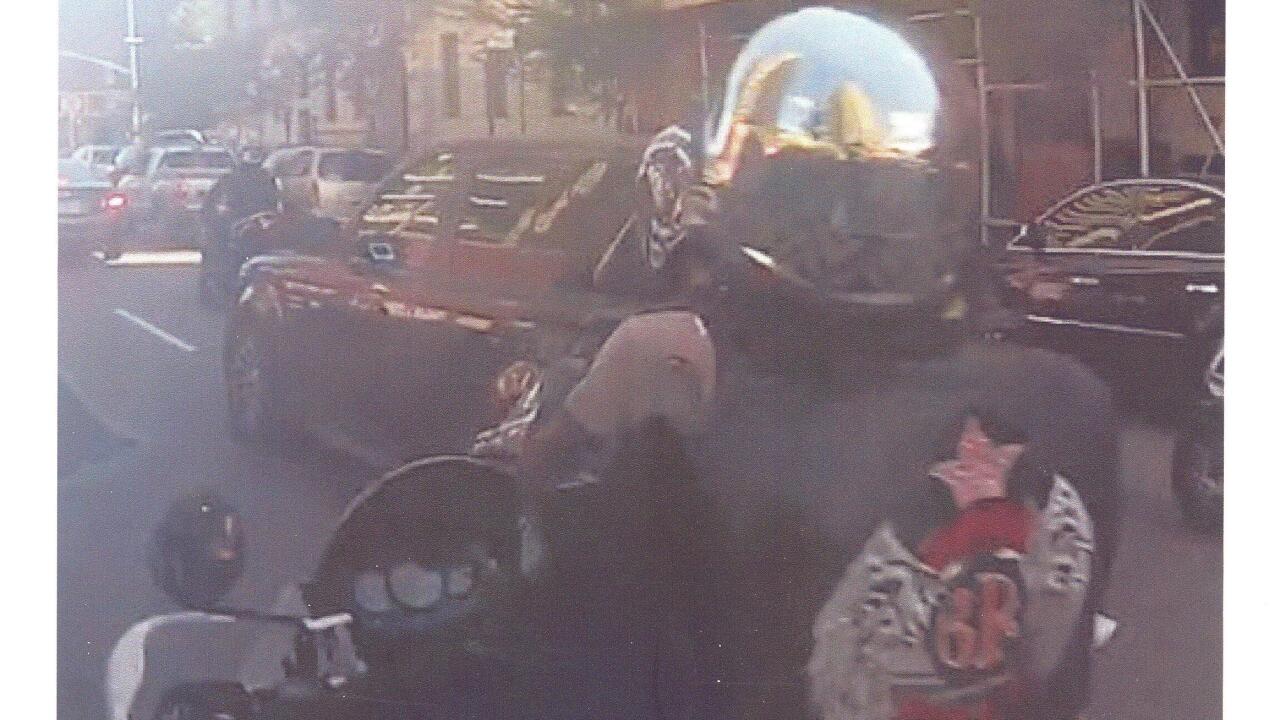 One of the bikers involved in the alleged incident. Image courtesy NYPD

One of the bikers involved in the alleged incident. Image courtesy NYPD

By Rande Iaboni and Susan Candiotti,

(CNN) — A grand jury indicted 11 bikers, including an undercover New York City police detective, in connection with a well-publicized clash with an SUV driver, according to the Friday indictment.

Braszczok was off-duty at the time.

Footage of the incident recorded from a biker’s helmet camera went viral after it was posted online.

Authorities say Alexander Lien was chased by bikers after he initially bumped one during a biker rally on September 29. When his SUV was surrounded by several bikers, Lien called 9-1-1, told police he feared for his life and drove off, running over bikers and critically injuring one.

Lien’s wife and 2-year-old daughter were in the vehicle with him. Lien has not been charged.

The chase that followed ended in traffic. Police say Lien’s windows were smashed; he was dragged out of the SUV and beaten. He was treated and released from a hospital.

Prosecutors say Braszczok is on video allegedly using his fist to bash in the rear window of Lien’s SUV and kick it.