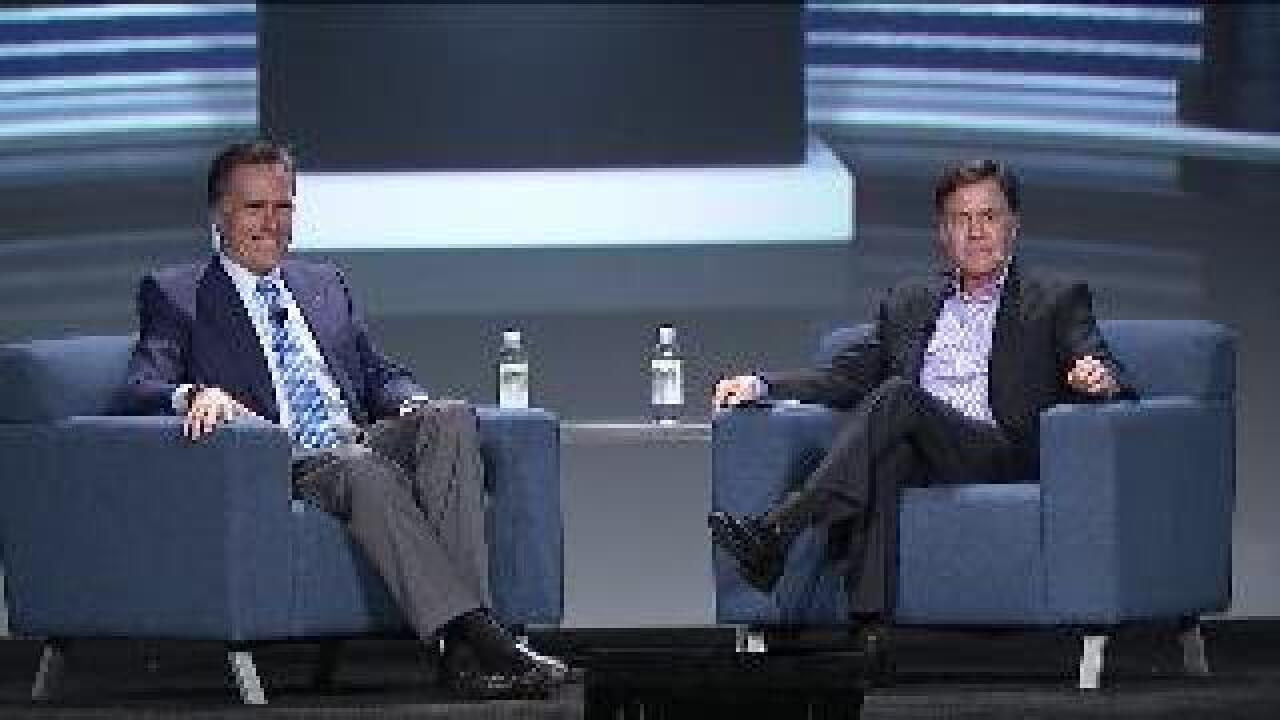 Romney made his comments at a sports and tourism conference downtown, Tuesday afternoon. He talked a lot about the challenges he faced going into the 2002 games, which he famously saved from financial ruin.

Romney said every games has a theme or a message. Following the Sept. 11 attacks the theme of the 2002 Games became “spirit” and about inspiring people with sport.

While the games didn’t necessarily mean dollar signs for everyone in Salt Lake City, Romney said, hosting them in the United States was a chance to show the world what they are capable of.

The 2014 winter games will be hosted in Sochi, Russia. Romney said the games should never be politicized and he doesn’t believe a country should boycott the games for that reason.