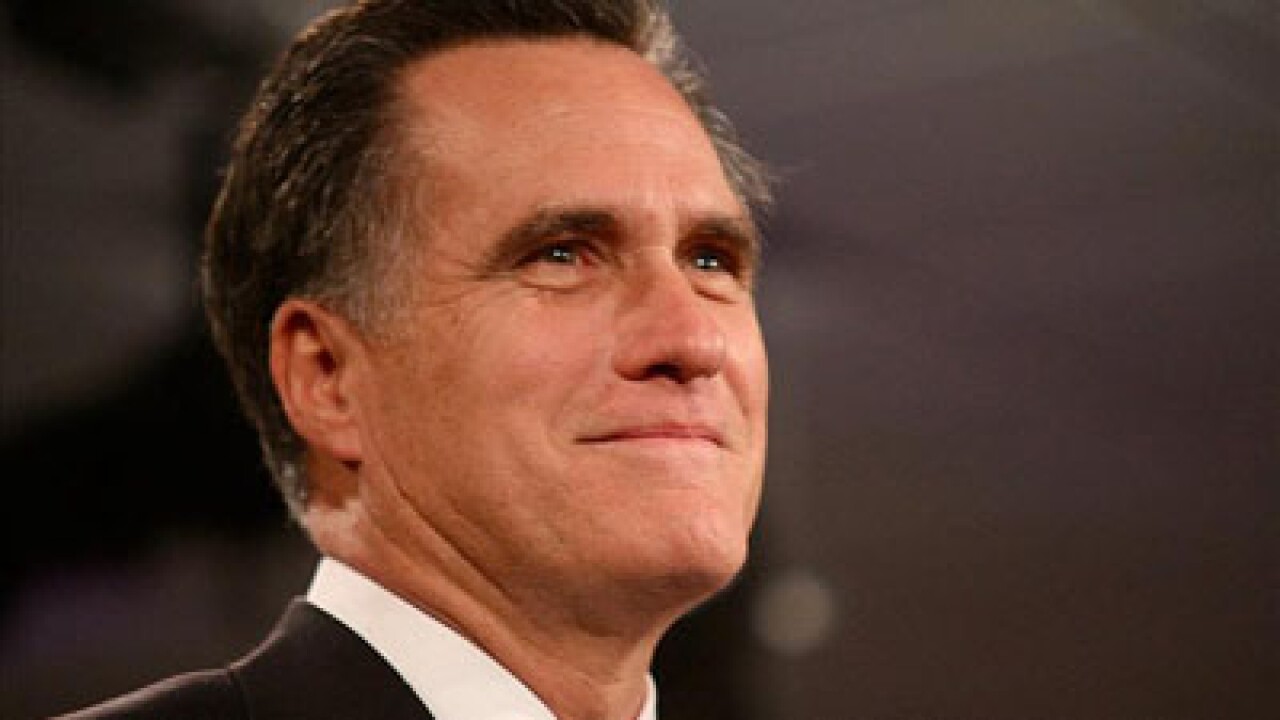 WASHINGTON (CNN) — Former Republican presidential nominee Mitt Romney said Sunday that the botched rollout of the federal health exchange not only proves the President “failed to learn the lessons that came from the experience in Massachusetts,” but also threatens to derail the credibility of his entire second term agenda.

“The fact that the president sold it on a basis that was not true has undermined the foundation of his second term. I think it’s rotting away,” Romney told David Gregory on NBC’s “Meet the Press.”

Romney berated Obama for how he sold the Affordable Care Act during the 2012 presidential campaign. The President routinely fell back on a chorus line of, “If you like your plan, you can keep your plan. Period.” But that’s not the case. Americans across the country have received cancellation notices from their policy suppliers across the country because their previous plans do not meet the minimum requirements under the new law.

In the wake of the President’s trip to Boston to support his signature health care law, the former Massachusetts governor, whose reforms of that state’s health insurance industry helped provide the foundation for the Affordable Care Act, said Obama’s approach also ignored the “differences between different states and populations.”

“First of all, the Massachusetts experience was a state-run plan. The right way to deal with health care reform is not to have a one-size-fits-all plan that’s imposed on all the states,” Romney said.

“Massachusetts teaches some important lessons some states are not going to want to follow. One lesson is health insurance is more expensive in Massachusetts than anywhere else in the country,” Romney said.