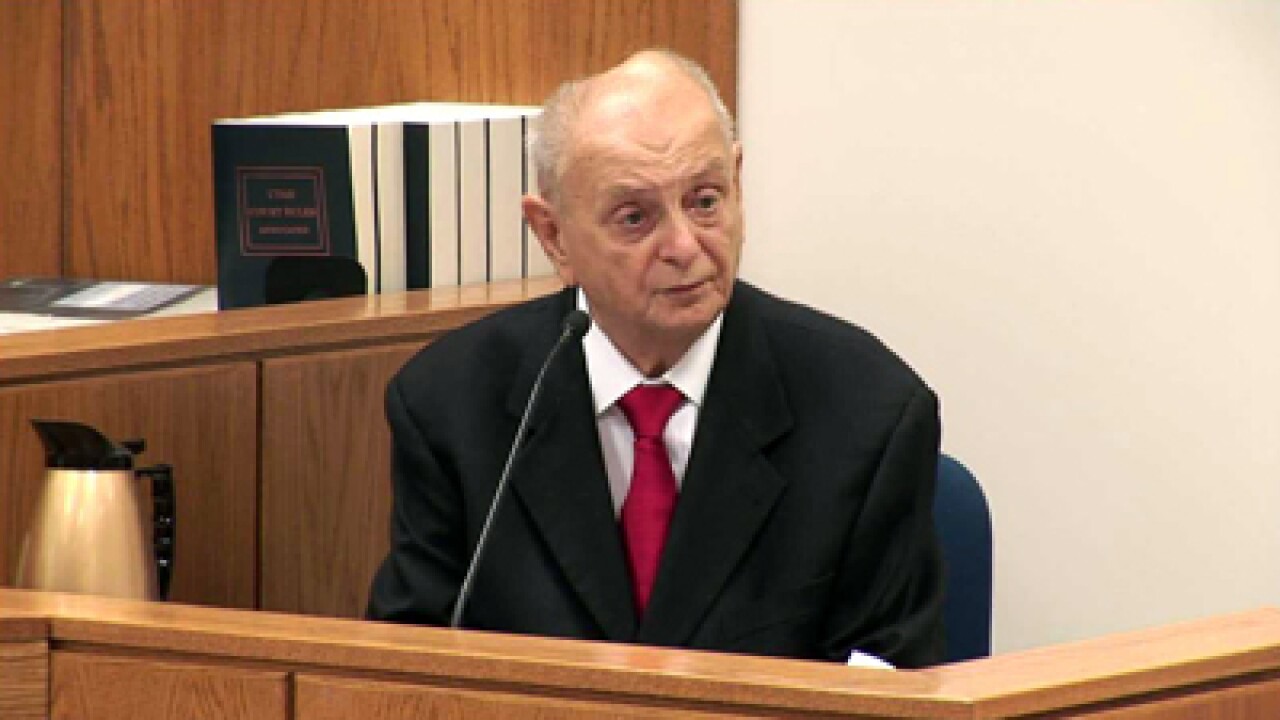 PROVO -- The judge overseeing the trial of Dr. Martin MacNeill halted proceedings to consider a challenge to an expert witness the prosecution had put on the stand.

Defense attorneys complained that Dr. Joshua Perper, a forensic pathologist, had done additional research on Michele MacNeill's blood work -- and it put them at an unfair disadvantage at trial.

Under rules of discovery, the defense is provided in advance with information about what a witness will say, in order to attempt to counter it. MacNeill's defense lawyer Randy Spencer complained to the judge that Perper's testimony had changed because he had done additional examination of lab tests.

Beyond that, Spencer complained, "his testimony is not generally accepted in the scientific community."

"I am satisfied that notice has been given, sufficient to give the defendant adequate opportunity to prepare to meet this testimony," he ruled.

"In addition to that, she had some drugs on board, which were not at toxic levels, but in my opinion, could have contributed to her death," he told the jury.

Cross-examination of Dr. Perper got heated, with both the defense attorney and the witness talking over each other.

"Just tell me yes or no," Spencer told Perper at one point.

"Your question, is not a clear question," Perper replied.

Perper did acknowledge under cross-examination that he also believed Michele MacNeill's death was "undetermined." Like the other medical experts to testify at trial, he could not say it was a homicide.

Perper is a reknowned forensic pathologist and medical examiner: he performed the autopsy on Anna Nicole Smith. Defense attorneys noted he was paid between $10,000-14,000 for his testimony in the MacNeill trial.

Trial resumes next week with four federal inmates slated to testify that Dr. MacNeill made a jailhouse confession to killing his wife. The judge refused to allow prosecutors to present evidence that Dr. MacNeill had kicked his oldest daughters out of the family home days after his wife was buried, and tried to find new homes for his younger ones; he also would not allow the state to present evidence he had committed fraud.

Prosecutors have said they may rest their case by Wednesday.