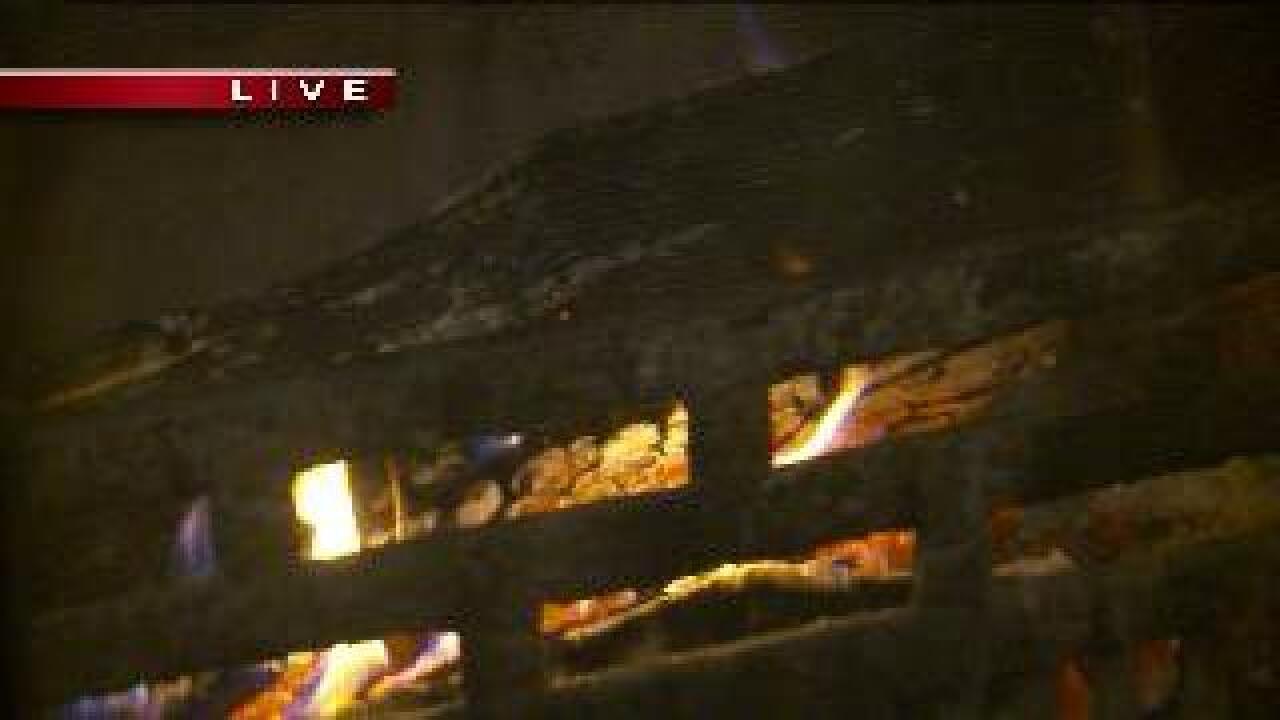 SALT LAKE CITY -- With the winter months ahead of us, which typically means worse air quality, the Division of Air Quality has launched a new alert system for wood burning restrictions.

The new symbols are a circle, an inverted triangle and an “X.” A circle is unrestricted action and wood burning is allowed. An inverted triangle is voluntary action, meaning people are asked to voluntarily not burn any wood and try to restrict their vehicle emissions. If you see the “X,” that means absolutely no wood burning.

DAQ officials said the new symbols--instead of the previous green, yellow, and red--will hopefully reduce any confusion between air days and burn days.

DAQ Director Bryce Bird said: "We're asking for proactive actions. We’re using symbols to identify that, that when you see the “X” that’s when the mandatory actions are required, that’s when we can go out there and potentially fine people for wood burning.

National Weather Service Meteorologist Nanette Hosenfeld says, "You have cold air stuck in the valley and then high pressure bringing warm air overhead that puts a cap on things."

They can predict this pattern about five to seven days out.

Hosenfeld adds: "The beginning of the inversion is typically easier to forecast. The more challenging part of the forecast is when it is going to break up."

With the way the new symbols will be used, it's possible to have an X and no wood burning allowed on a green air day. DAQ officials said that could help reduce pollution several days later, when a red air quality day is expected.

We asked some Salt Lake residents what they thought about the new symbols.

"Having the color mean the same for burning and air quality is the most useful," she said.

Ryan Sackville said simple is better in situations like this.

He said, "It's either yay or nay, it's either green or red, so I mean, why not make it that simple?"

The new symbols are in effect from Nov. 1 through March 1 for the duration of the seasonal wood burn control program.