Prosecutors reveal more of their theory of Michele MacNeill’s death 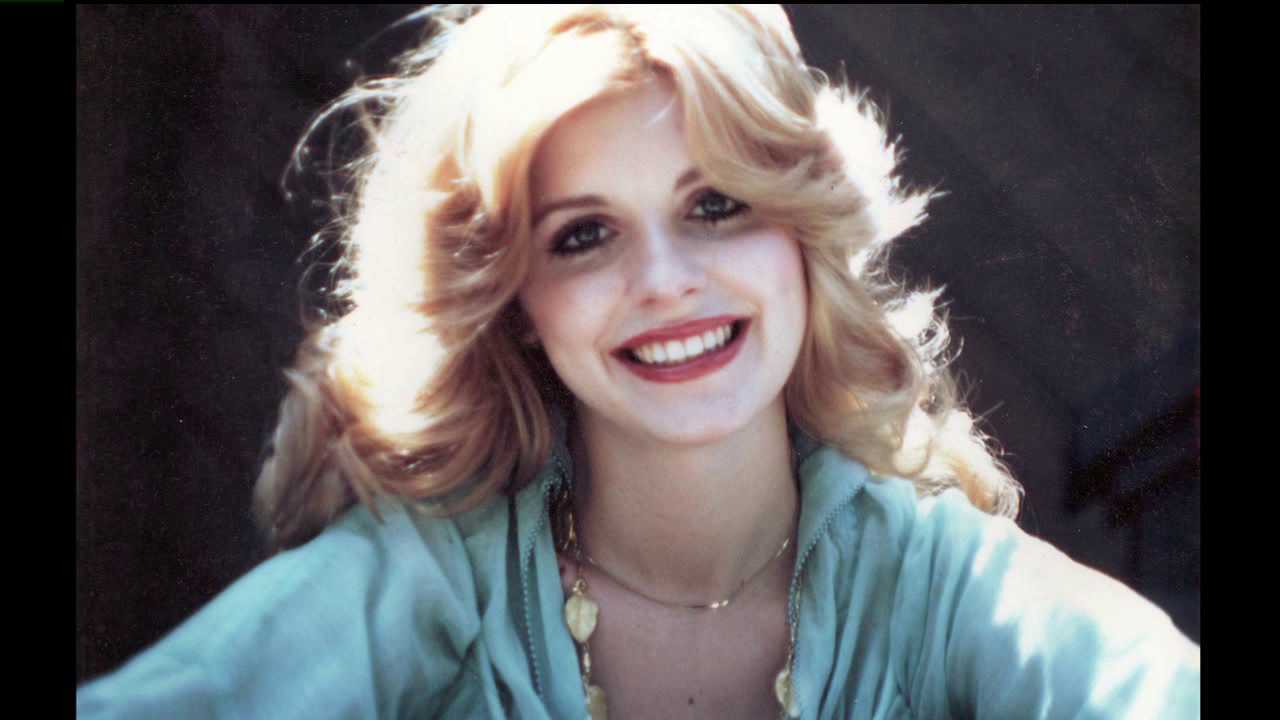 PROVO, Utah -- At the end of their line of questioning for the Utah State Medical Examiner, prosecutors revealed new insight into their theory of Michele MacNeill's death -- and the role her husband may have played in it.

"If you were to learn that the defendant here had told somebody, or others, that he had drugged up Michele MacNeill, and convinced her to get in the tub and held her down for a little bit -- and it caused her death -- would that scenario be consistent with how Michele MacNeill may have died here?" deputy Utah County Attorney Chad Grunander asked.

That theory may be confirmed by four federal inmates who are slated to testify Friday against Dr. Martin MacNeill, claiming that he made a jailhouse confession to killing his wife. The inmates are worried they will be perceived as "snitches," and prosecutors have raised concerns about their safety. In a ruling Thursday morning, Fourth District Court Judge Derek Pullan forbade disclosure of their identities and video or photography of their faces.

"Testimony in all cases should be free of force, threat or coercion," the judge said.

Grey testified on Thursday that Michele MacNeill's death was originally thought to be natural causes -- a result of cardiovascular disease, with high blood pressure and an inflammation of the heart. But after police went to him and said they were investigating it as a murder, he amended the report to say that "drug toxicity" may have played a role.

However, Grey refused to say it was a homicide.

Also on Thursday, defense attorney Randy Spencer continued to cross-examine Dr. MacNeill's daughter, Alexis Somers. He pressed her about inconsistencies between her prior statements to police and her testimony at trial.

At times, the cross-examination got heated. Spencer accused Somers of asking a physician friend to get her mother's medical records -- a possible violation of federal health privacy laws. Somers said she requested some lab reports, and that a medical record came when she requested it from the medical examiner.

When prosecutors asked additional questions, Somers insisted she had done nothing wrong.

"Why were you seeking information as to your mother's death?" Grunander asked.

"Because I believed my father killed her," Somers said.