Civilian jail employee accused of sexual assault of a minor 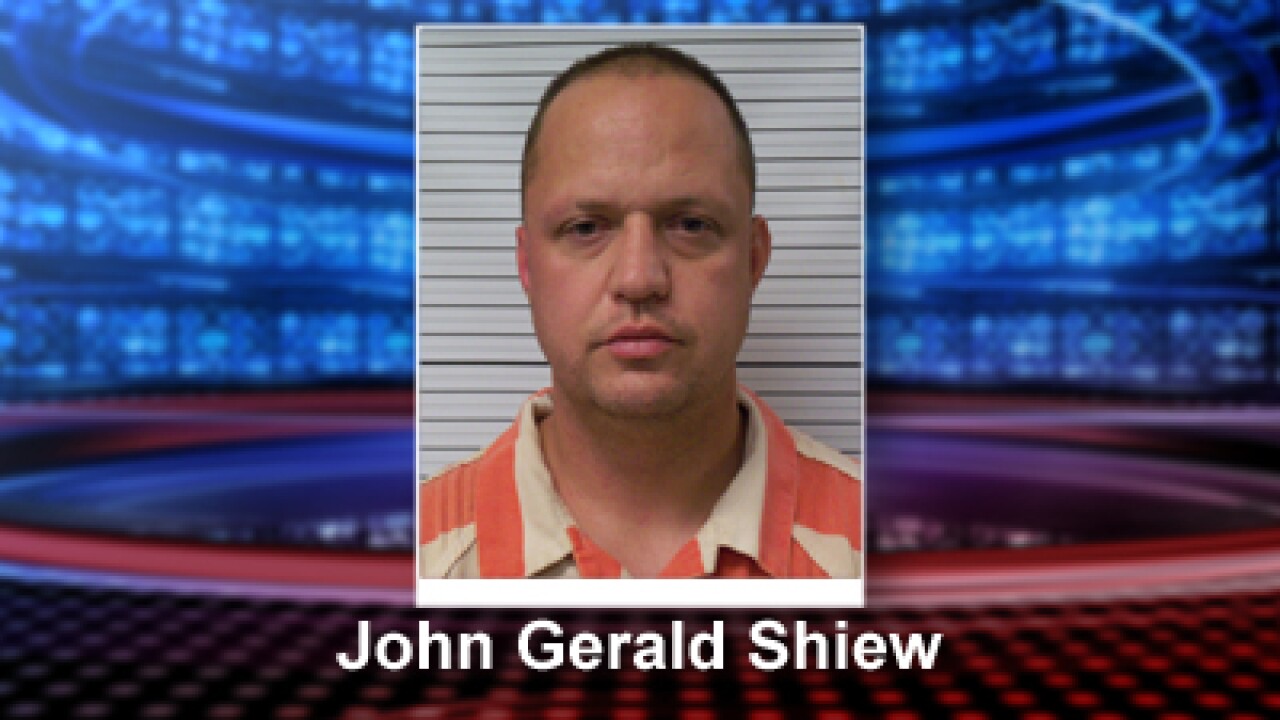 CARBONVILLE, Utah – Price Police arrested a man and booked him into jail Wednesday on sexual assault charges involving minors, and the man is a civilian employee at the Carbon County Sheriff’s Office Jail.

According to a press release from the Price Police Department, 35-year-old John Gerald Shiew has been placed on administrative leave at the jail pending an internal departmental investigation.