Small plane crashes at big airport; no one notices 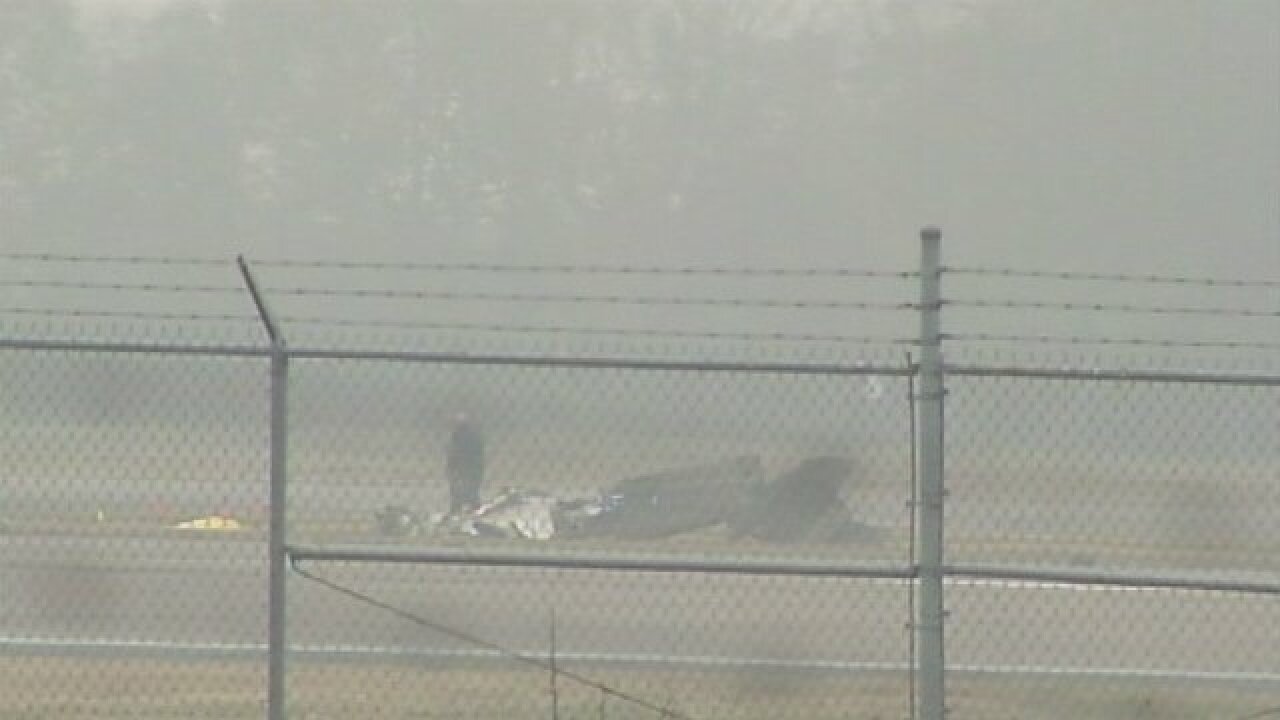 ***EMBARGOED: Nashville, TN**** Federal investigators continue to examine the wreckage of a small plane that crashed at Nashville International Airport, killing one person.

(CNN) — Authorities struggled to explain Tuesday how a small plane crashed at an international airport, erupted in fire, but evidently went unnoticed for hours.

But exactly when remains a mystery.

The single-engine Cessna evidently crashed sometime after 3 a.m. local time, according to the National Transportation Safety Board.

But it wasn’t noticed until well after sunrise when another plane, taxiing for take-off, saw an engine cover on the edge of runway 2C — the middle of three parallel runways.

The airport’s control tower is staffed 24 hours a day, the Federal Aviation Administration told CNN. But it was not immediately clear how many controllers were in the tower during the overnight shift.

An FAA spokesman said there was low visibility overnight and fog.

Another FAA spokesman said it was not known whether the plane had been in contact with controllers, or if it had made a distress call.

The agency declined to answer questions, saying the matter was under investigation.

Airport spokeswoman Shannon Sumrall referred all questions to the NTSB.

The board spokesman, Peter Knudson, said the aircraft suffered a post-crash fire and the cause of the crash is under investigation.

The FAA said the plane was registered in Canada. The name of the victim was not released.