Psychiatrists disagree on competency of Utah man sentenced to death 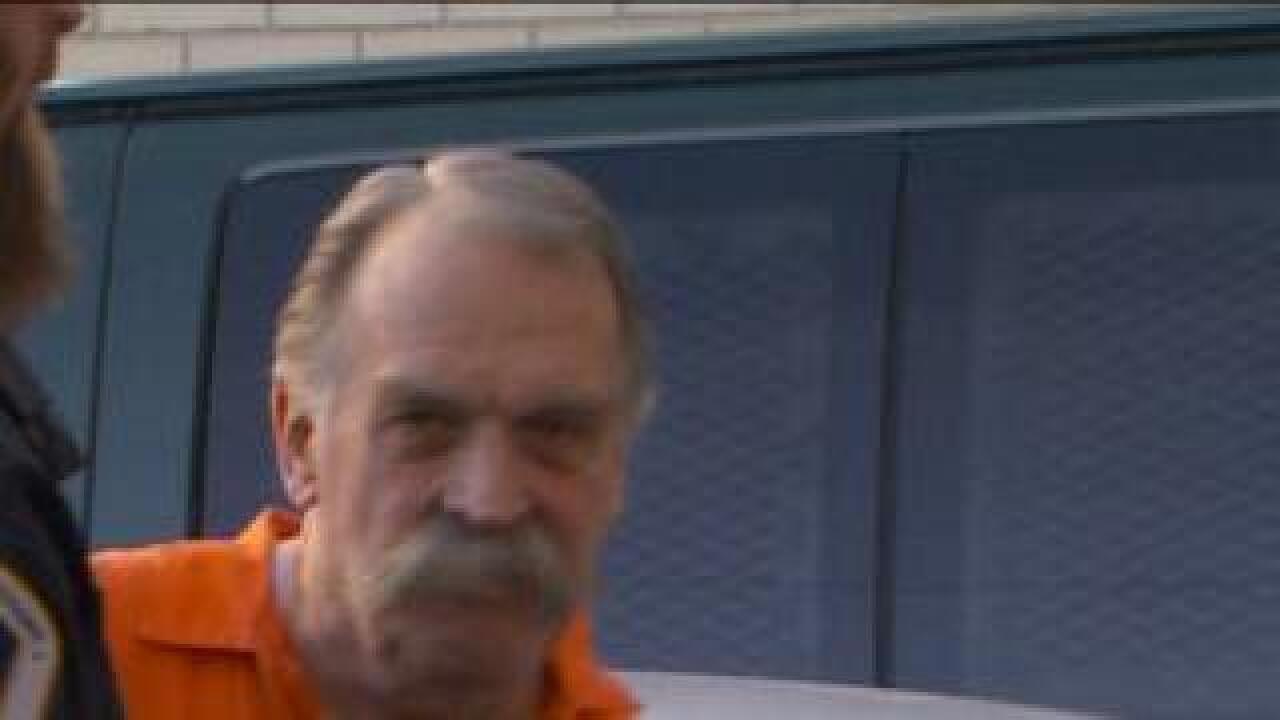 SALT LAKE CITY -- Where is the line between faith and delusion? Between malice and mental illness?

It sounds like a symposium in philosophy or psychology until you remember the case is about a brutal murder of a 24-year-old woman and her 15-month-old daughter.

Ron Lafferty sat in the federal courtroom of District Judge Dee Benson on Friday morning for the second of two days of testimony in a competency hearing.

A Utah jury convicted Lafferty and sentenced him to death in 1985, and then a retrial in 1996 came to the same verdict and sentence. In 2011, Lafferty's attorneys asked the federal district court to re-evaluate Lafferty's competence before considering other challenges to the state case.

Dr. Noel Gardner, testifying for the prosecution, contended that Lafferty suffers from narcissistic personality disorder, which is not a mental illness. He said Lafferty is able to help his attorneys but chose not to.

In fact, Gardner says Lafferty told him why he chose not to help his defense. Lafferty did not speak at the proceedings, but Gardner quoted Lafferty: "I don't have the desire because I don't trust them, because they've proved not beyond a reasonable doubt, but beyond an inkling of a doubt, beyond a shadow of a doubt, they've proven to me they're traitors."

Defense witness Dr. Michael First said Lafferty operates within his own delusions and is unable to aid in his defense.

"Lafferty believes he's making a rational choice, but he's not in control of whether he's thinking in a linear fashion," First said.