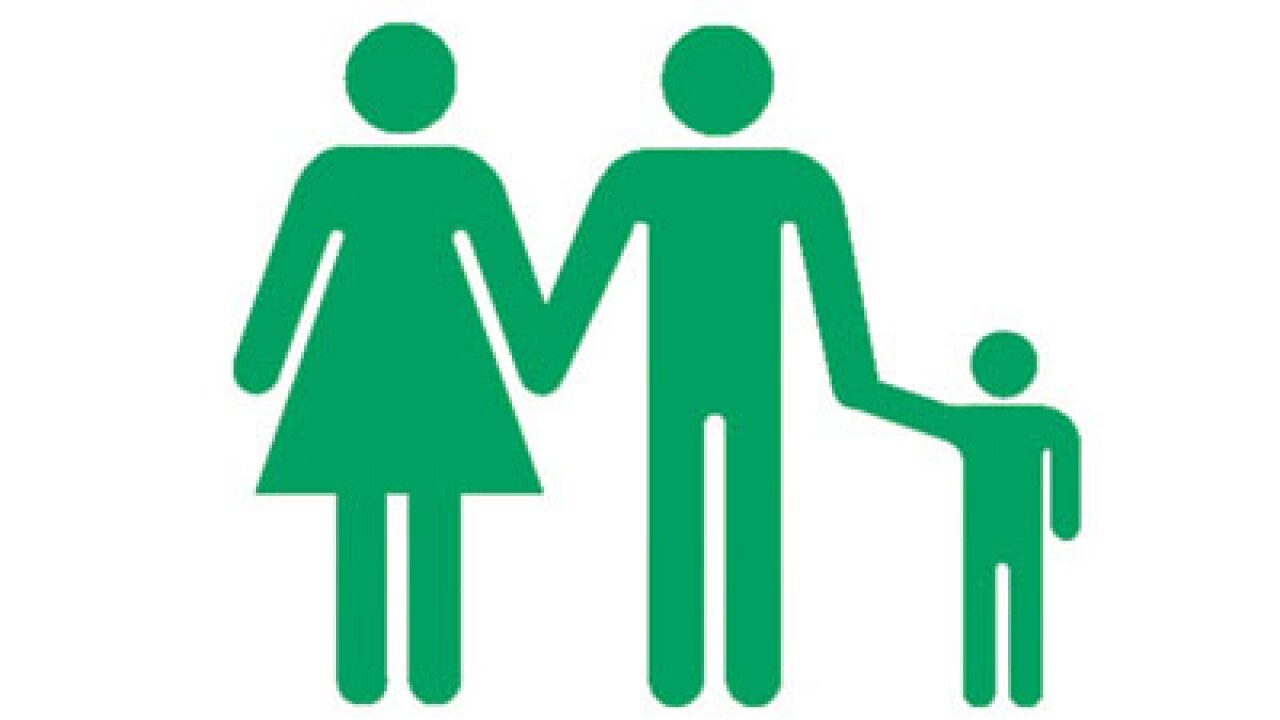 Editor’s note: Kelly Wallace is CNN’s digital correspondent and editor-at-large covering family, career and life. Read her other columns and her reports at CNN Parents and follow her @KellyWallaceTV on Twitter.

(CNN) — I am a middle child, and I don’t think my older sister would be too upset to hear me take issue with the latest study to find that first-born children do better in school than us kids who were born later. (Hint: I was the kid who loved school!)

But science is science, and this study, a National Bureau of Economic Research working paper, follows several other studies that came to similar conclusions about the children who came first.

In the latest one, the authors found that first-borns got better grades, and concluded, based on their research, that it’s because parents are stricter with the first-borns and get a bit more lax when it comes to enforcing TV rules, monitoring homework, and even getting upset over bad grades for subsequent children.

“You don’t even have to have written about siblings to know that parents always relax more with the second kids and relax more still with the third kids,” said Jeffrey Kluger, senior editor at Time magazine and author of “The Sibling Effect: What the Bonds Among Brothers and Sisters Reveal About Us.”

“Now sometimes that’s a good thing because you are not going to boil the pacifier every time it falls on the floor with the second and third kids,” said Kluger. “The downside can be that (parents) become a bit more lackadaisical.”

No surprise, I found no shortage of parents who vehemently take issue with the study and its findings.

“I personally don’t think that I am ‘easier’ on my second-born because we have high standards for both our children,” said Ashley Fitting of northern California, a parenting and lifestyle blogger and mom to a 4-year-old and 10-month-old.

“I do think that I learned from having my first, and so my second is reaping the benefits of me no longer being a complete hopeless mess of trial and error,” she said.

Marc Reiner, a father of two elementary school-age girls in New York City, said while the first child receives “more parenting,” he’s not so sure it’s the “same as better parenting.”

“It’s nice to think it has a positive effect, but I suspect that it might actually be the reverse and the younger kids are smarter because they pick up more from their siblings,” he said on Facebook. (We should note he is the youngest of three boys.)

But first-borns such as Amanda Rodriguez of Frederick, Maryland, who said somewhat facetiously she is “way smarter” than her brother, think there is something unique about the children who come first. She said growing up she was more determined and focused than her brother was.

“My oldest son is the same thing,” said Rodriguez, a mom of three boys who are 5, 8 and 11, and founder of the blog, Dude Mom. “He’s extremely responsible. He’s always where he’s supposed to be. He’s very conscientious in school, and my subsequent children are just not like that.”

Her young boys seem like they’re “probably intellectually smarter,” she said, but they’re not getting the same grades as her oldest because he’s “just trying harder. He’s more focused.”

Previous studies, such as one I reported on back in 2007, found that first-borns had higher IQs than their siblings because they got more undivided time and attention from mom and dad before their sister or brother came along.

“Clearly we know that parents’ input and verbal involvement with kids has a pretty significant effect upon their development,” said Dr. Richard Gallagher of New York University’s Child Study Center. “And so if it gets what you would describe as slightly watered down for older born kids, that could have an effect.”

That said, Gallagher, associate professor of child and adolescent psychiatry at the NYU School of Medicine, said we need to be careful about assuming that a first-born is always going to perform better academically than his or her siblings. He also said there’s a takeaway here for all of us parents.

“When you know this information, it’s a good idea to say, ‘Hmmm. I guess I better not provide less attention in the early years to my next born kid. I guess I should also make sure that I should raise the same kinds of concerns about school performance with my younger kids that I’ve done with my older kids,’ ” he said.

When you hear that half of U.S. presidents are first-borns, and leading thinkers such as Albert Einstein and Steve Jobs were born first, too, you will probably run home and start giving children numbers 2, 3 and 4 some extra time and attention tonight.

But before you do that, keep in mind that Thomas Jefferson was the third of eight kids, and billionaire Bill Gates was a middle, too.

And ultimately, how much does it come down to nature vs. nurture?

“At the end of the day, you’re looking at that old scientific question,” said Fitting, the parenting blogger and mom of two young kids.

“I think that you’re always going to need a combination of the two, but all children are going to have a chance at something great if they have involved and engaged parents,” she added.

Give all children, no matter their birth order, the gift of thinking anything is possible, many moms say.

“Empowering children by telling them that they are the best whether they’re youngest, middle, oldest, I think that is really the key thing,” said designer Ghada Dergham of Palm Beach, Florida, a single mom of three children now in their 20s and a season regular on DIY’s “The Vanilla Ice Project” and “My Ice House.”

“Feed our children with the positivity of you can can do anything you put your mind to. Just be passionate about it and put your heart and soul in it and everything else will come together,” she added.