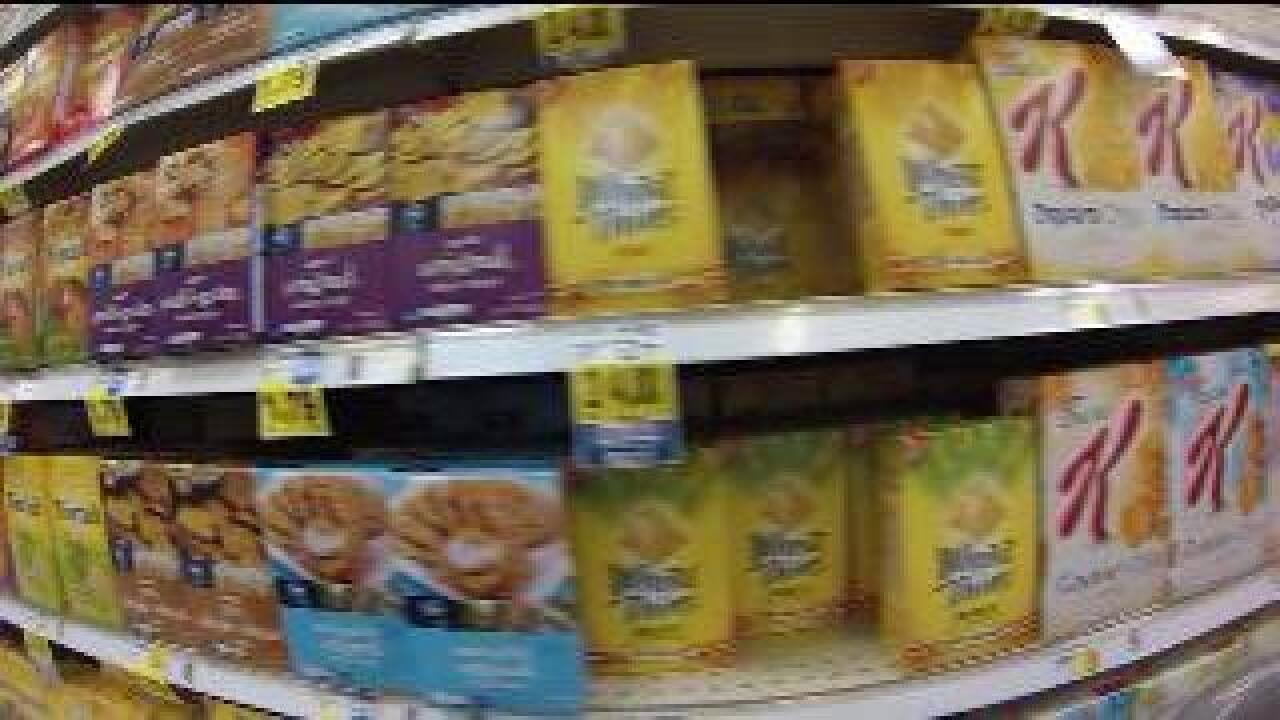 SALT LAKE CITY -- The options can sometimes seem endless at the grocery store, but while you’re staring aimlessly at the choices, as we all sometimes do, something else could be staring back, a program called Smart Shelf.

The technology is currently undergoing testing, but snack giant Mondelez hopes to bring it to a store near you by 2015. The company plans to use the product to track how customers interact with their brands, such as Oreos, Ritz and Triscuits.

“I think it’s ridiculous how we’re just being pegged all the time from every angle,” said grocery store customer, Karen Pryor. There are cameras on us, there are people just invading our privacy.”

Using Microsoft Kinect technology, motion sensors would be able to determine a person’s age and gender, as well as how they are interacting with the products. Based on their demographic characteristics, the program could then show them customized advertisements, or distribute a coupon for a product they picked up off the shelf.

“It certainly crosses a privacy line. There’s no doubt about this,” said Matthew Might, Assistant Professor in the School of Computing at the University of Utah.

A hacker since he was 11 years old, Might sees the potential for problems with a system like Smart Shelf.

“I think pre Snowden people might not have thought much about this,” Might said. “But after Snowden, people start to think about well, what could this technology be used for beyond its intended purpose?”

In a statement, Mondelez spokeswoman Valerie Moens said, “Privacy is of utmost importance, so Smart Shelf is completely anonymous and people’s images are not saved. The technology compares facial features with proprietary algorithms to determine a person’s gender and approximate age, and it only focuses on adults. We only track gestures to pick up products, or what products have actually been picked up.”

However, for Might, the program opens the door to less privacy in the future, whether customers are in the market for it or not.

“I try to think of what’s possible with the technology, not what they’re saying what they’re doing with it,” Might said. “The next generation of this technology tracks not just age and gender, it’s also tracking things like sentiment.”